BAND ON THE WALL 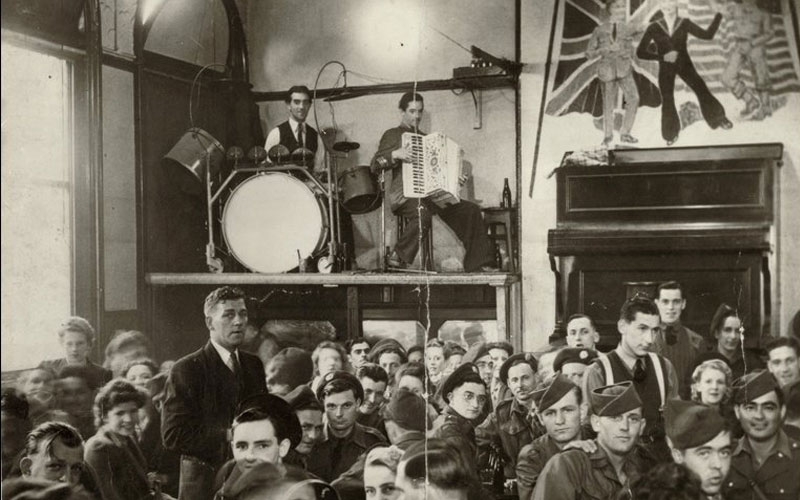 Band on the Wall has been a cornerstone of Manchester’s thriving music and cultural landscape for the greater part of a century. Our mission is to promote equality and diversity through music and to bring leading artists from around the world to the stage – both at our award-winning Manchester venue and nationally, through touring programmes and trailblazing creative music projects.

The unusual name harks back to the building’s days as The George and Dragon pub in the early 20th Century. Regulars would affectionately refer to the ‘Band on the Wall’ as the place where house musicians quite literally played on a stage halfway up the back wall to make room in the busy pub. 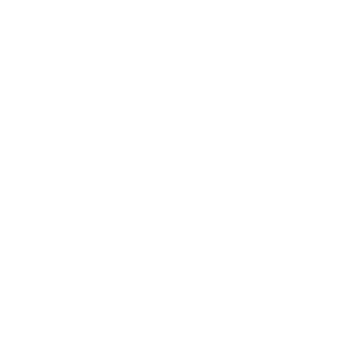 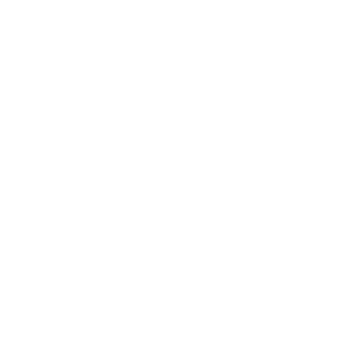 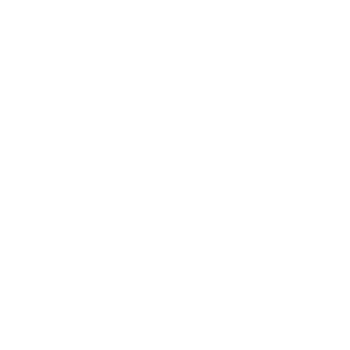 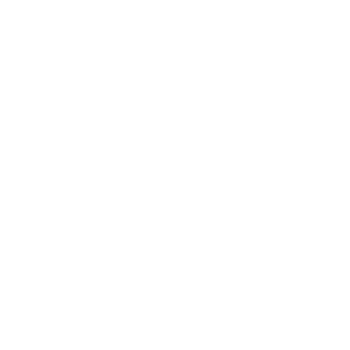 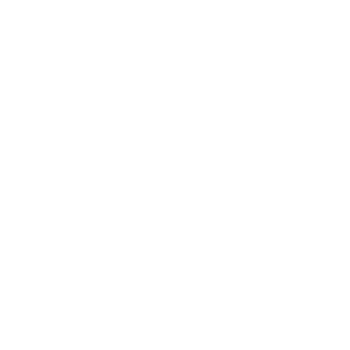 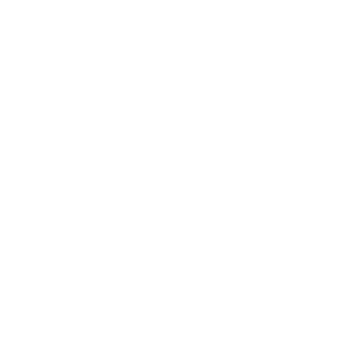 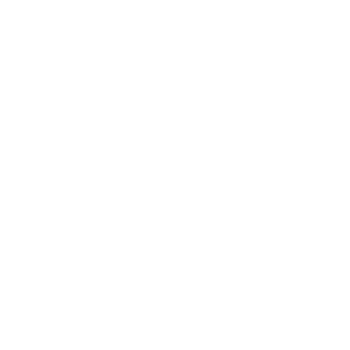 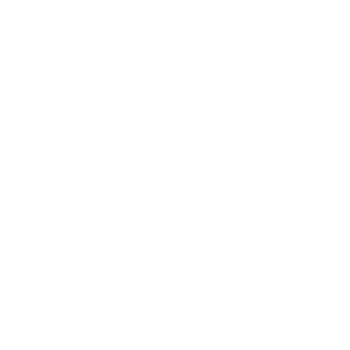