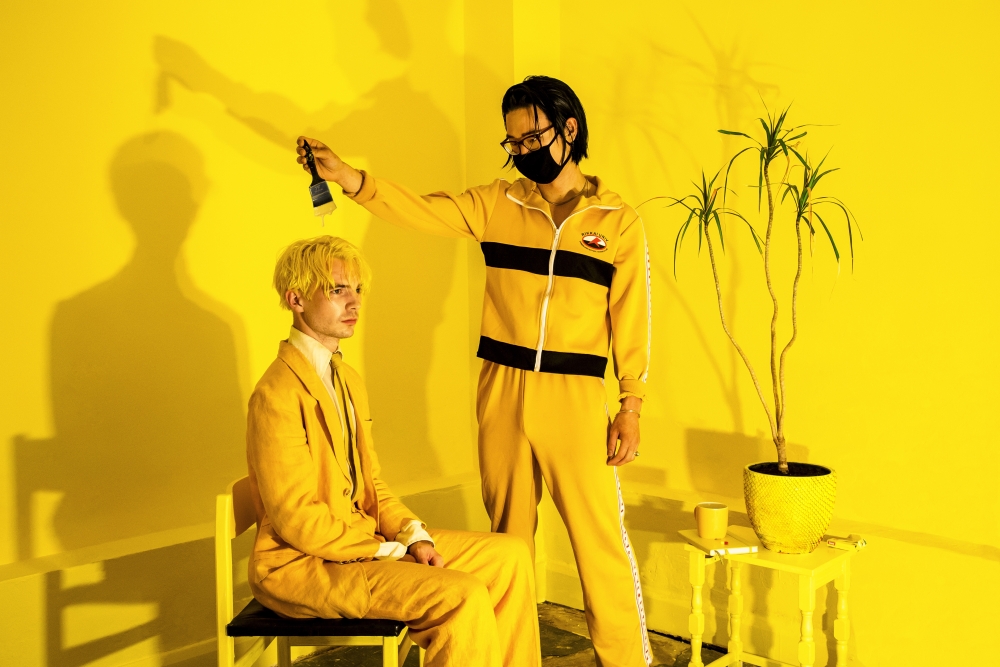 
Formed in late 2017 out of the Brixton-based Muddy Yard Collective, WOOZE are the Korean/British duo of Theo Spark and Jamie She. They wrote the bulk of their early material in the studio they built in a disused builder's depot, including debut single ‘Hello Can You Go’. Following a series of introductory shows around London in late 2017/early 2018, WOOZE travelled to Seoul to film the video to ‘Hello Can You Go’ with K-Pop director Nuri Jeong.

Describing themselves as Pansori for the 21st Century (a traditional Korean music genre that consists of a drummer and singer storytelling through music), or alternatively "baroque ‘n’ roll", WOOZE’s debut offers an intriguing taste of what’s to come.