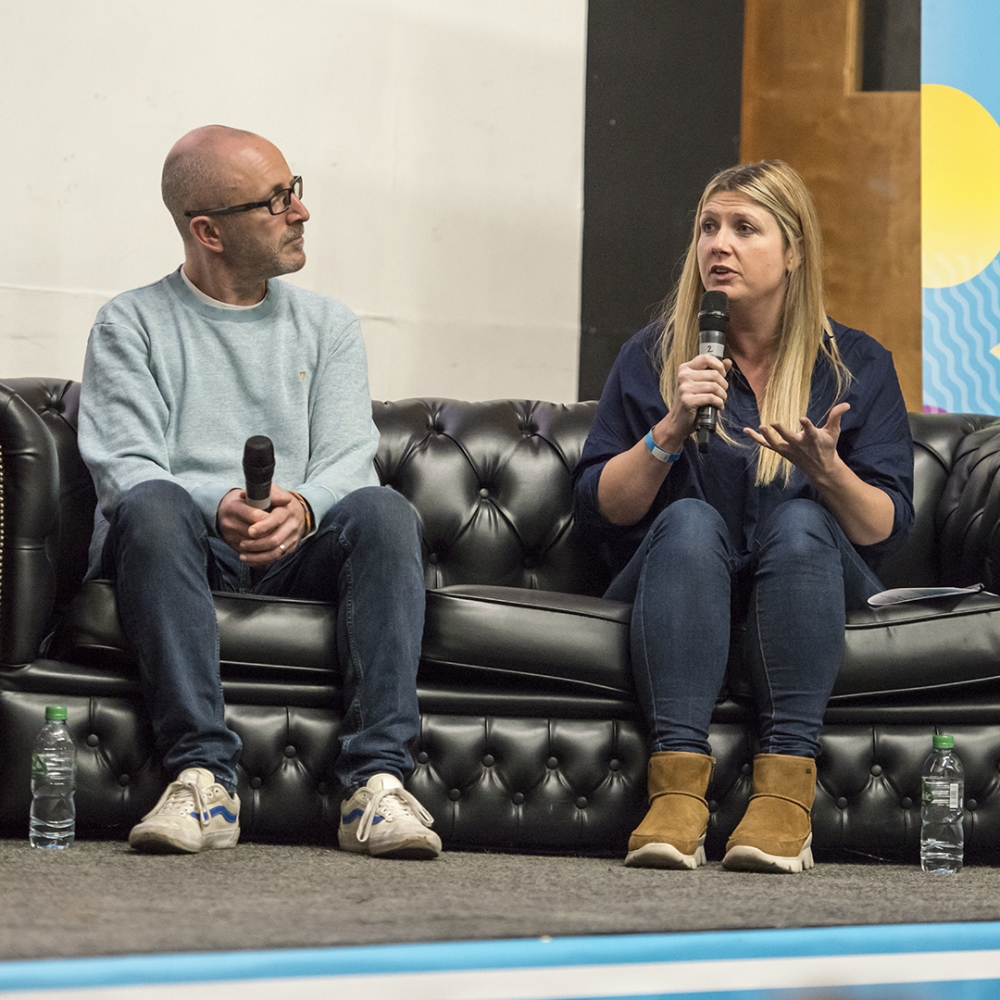 
Although many of the world's leading artists are female, the same level of prominence is rarely mirrored behind the scenes, and the people who help transform an artist’s vision into reality are very rarely women. Over the past decade, the music industry has seen the introduction of several large-scale initiatives designed to level the playing field and to some extent this has been successful, with support from legislation and business-led initiatives like PRS Keychange introduced to even the score. Yet still the problem persists, and fields like production and sound engineering remain largely populated by men, with a minority of females in these roles.

But why? Is it the common problem that many women have faced over the years, of entering into a boy’s club? Or does the problem originate in a lack of education and a lack of desire?

Susan Rogers (ex-engineer for Prince who now teaches engineering and production, as well as psychology and music cognition in Boston) said in an interview with BBC that in her psychology modules, the male/female split is around 50/50, yet in her engineering and production modules, only 1 in 10 students was female. Women Music Producers: Engineering a New Future will question what needs to change to create greater gender equality within this area?
Can the music industry culture be said to be too testosterone-fuelled? Or do we need to address the problem by striving to educate young women on the opportunities within production and engineering available to them?