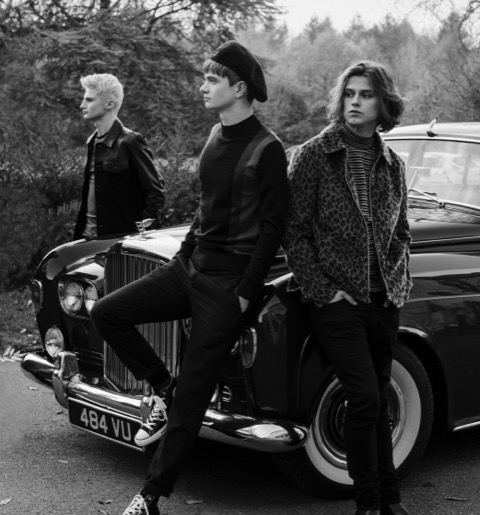 They have honed their performances with live shows across the UK, including a sold out gig at the O2 Islington, and have already racked up some airtime on Absolute Radio and BBC Radio Introducing.

Their work this far is incredible, aiming to create both on stage and on record, rawness, energy, attitude and dynamism of the greats that have influenced them so much - think: The Stones, U2 and The Who. Their debut album Paper Planes and Razorblades lands in early 2020, with work on the second album (Lyrical Graffitti) having already commenced.


Catch them live at Off The Record in Manchester's NQ on 15 November!