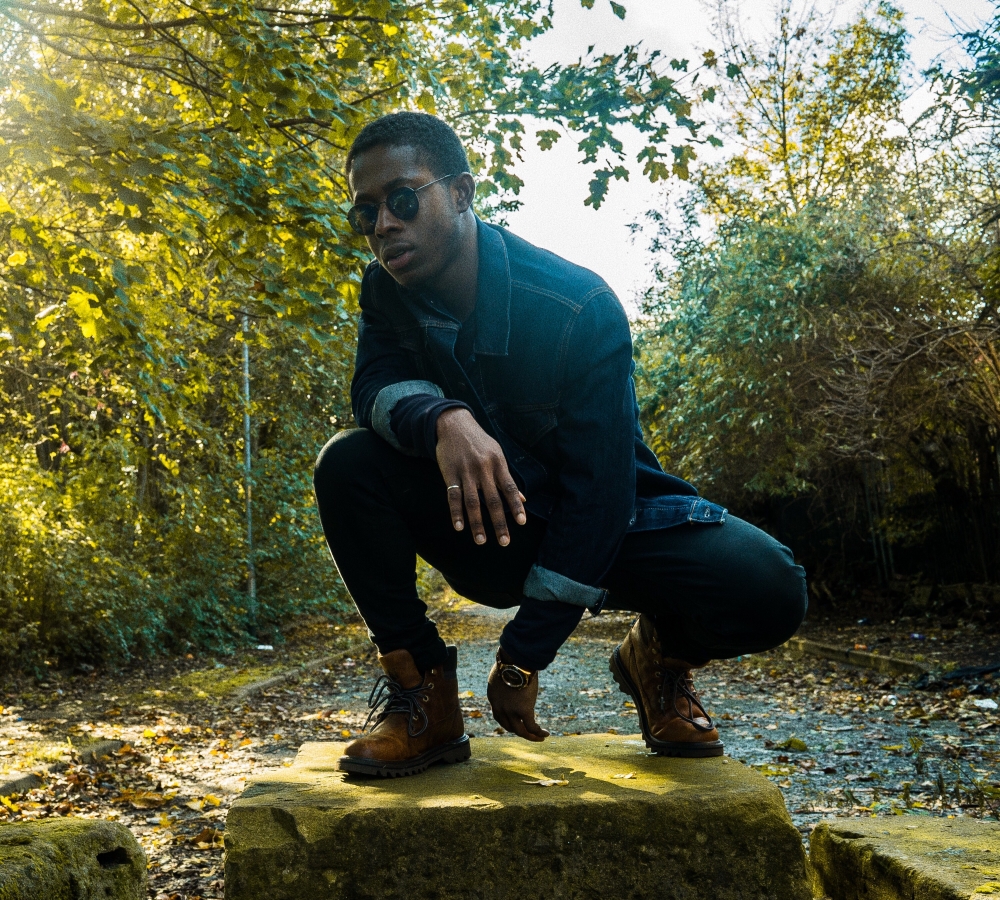 
From being called upon to work with Wretch 32 and receiving support from Adidas at the age of 18, performing his first ever London show at the Royal Albert Hall at 21, the now 23-year-old artiste taking the industry by storm goes by the name of Tobi Sunmola. Originally born in Nigeria, living in Manchester Tobi Sunmola continues to solidify his name across the UK and beyond.

Following the release of his debut single “Run Free” which was premiered by Huw Stephens on BBC Radio 1 and heavily supported by the BBc, Tobi accompanied the single with a video premiering with Complex Magazine.

This created a spark in the industry which saw the Mobo’s name him as one of their “Ones to watch” in 2016, interests from the major labels, and also a stunning performance at the Radio 1 Big Weekend Exeter in May.

As though the year could not get any more exciting, Tobi Sunmola has recently released his debut EP “Childhood Culture” that he describes as “a fusion between his heritage and current environment”. According to Tobi, “I wanted my first project to clearly identify who I am, my experiences and reflect the times I find myself in”.