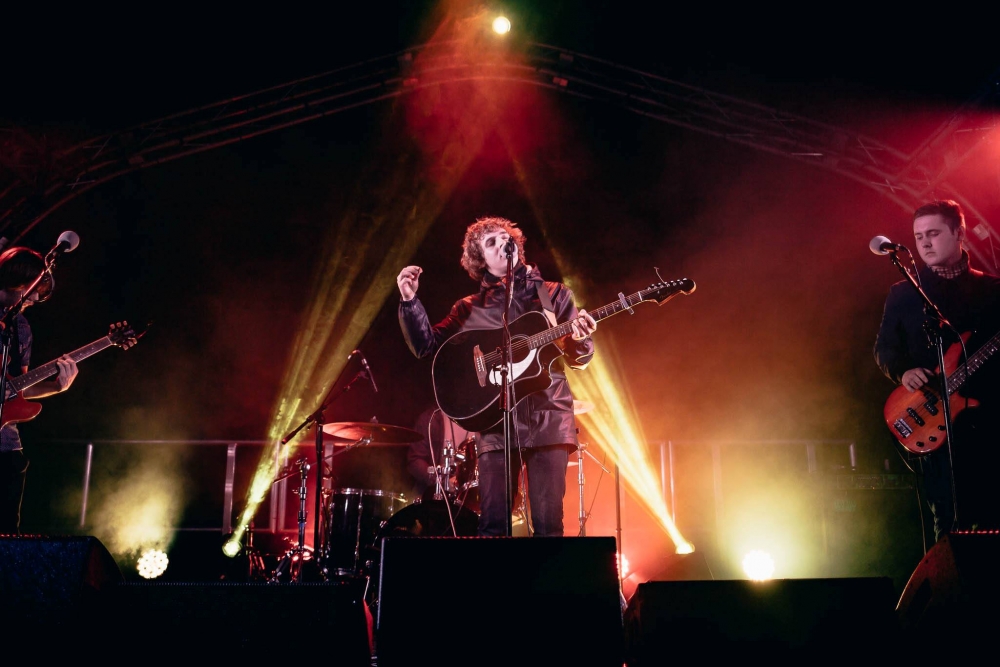 
The Snuts are building an undeniably rapid and devoted following in their native Scotland (notably selling out Glasgow's King Tuts Wah Wah Hut in a matter of hours).

Most appealingly, their fan base has grown around the two most fundamentally important ingredients of any upcoming band - big tunes and an overwhelming, all encompassing live show. Fans of Oasis, Arctic Monkeys etc should not miss.

Check them out here!