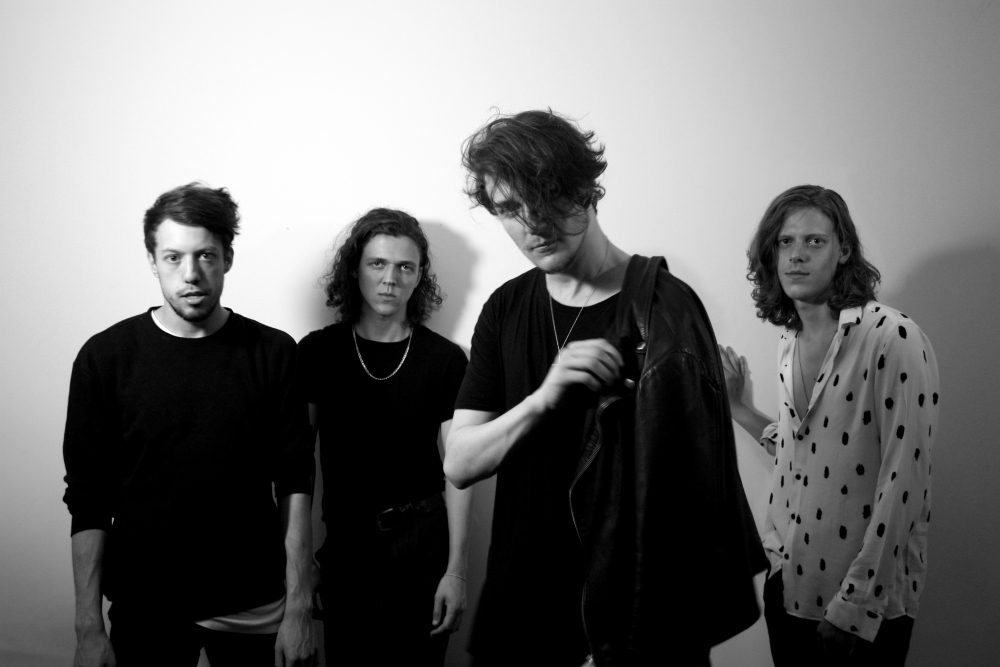 
In November, 2017, a mysterious new band emerged on the live scene of Liverpool exuding a dark, unsettling aesthetic. Influenced by ‘90s grunge and ‘00s R’n’B, The Post Romantics were not content with conforming to the scene they were surrounded by. Formed of brothers, Connor Cockbain, Cameron Cockbain and Liam Cockbain along with their childhood friend Sam Barton, the band have created a sound inspired by genres not typically heard from guitar bands.

Modern hip-hop drum beats meet haunting guitar tones and emotional lyrical content to form their own brand of dark pop. Aided by their mesmerising live performances, this year saw the band grow from small local support slots to headline shows and major performances at Camden Assembly and O2 Academy Islington in London, all before releasing any music. They found recent success in the form of their self-released debut single, Call It Off. Connor explains “Call It Off is a track for the loveless generation. It helps to outline what The Post Romantics means to us. It’s more than a name, it’s a statement about how we feel.” The band are currently gearing up to release their debut four-track EP, Haunted. A body of work that looks into the relationships between individuals and their mental health; a conversation that The Post Romantics are passionate about promoting.


Listen to 'Call it Off' here.