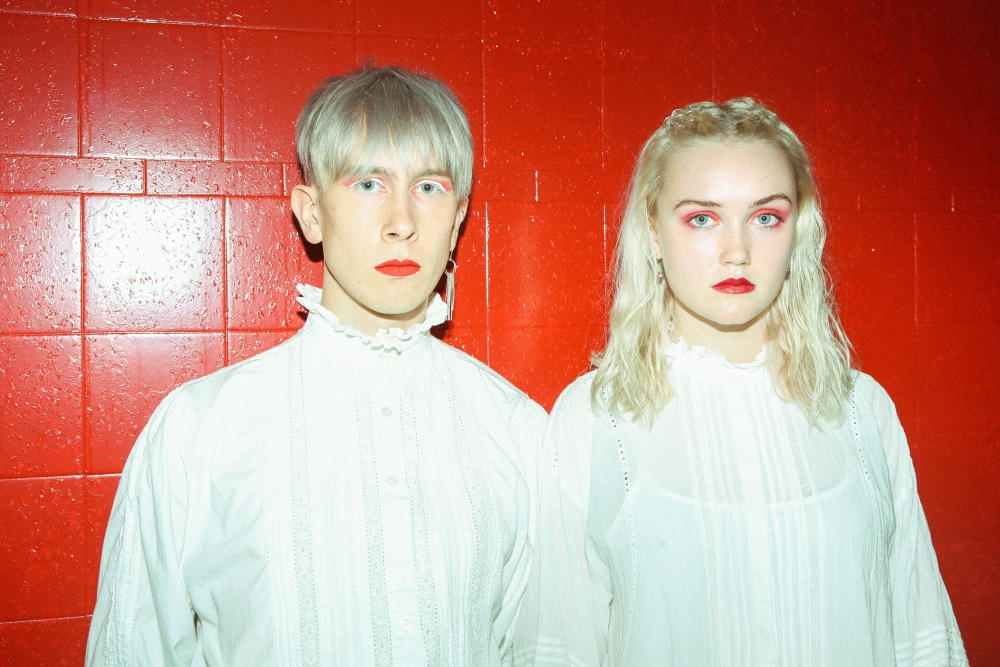 Where & When –
SOUP KITCHEN | Friday


Having only released their debut EP a year ago, The Ninth Wave have already caused a huge stir across the UK and Europe. The Glaswegian four-piece garnered early support from BBC Radio 1 and have been lauded by the likes of The Guardian, NME and i-D. They’ve brought their hypnotic live set to stages all over Europe, touring alongside the likes of Editors, Blaenavon and Honeyblood, and will support The Magic Gang in Edinburgh in September. Through their collaborations with radical fashion designer Charles Jeffrey and alt-rock trio Demob Happy,the band have displayed a ravenous hunger to push the envelope and create a unique, all-encompassing experience.