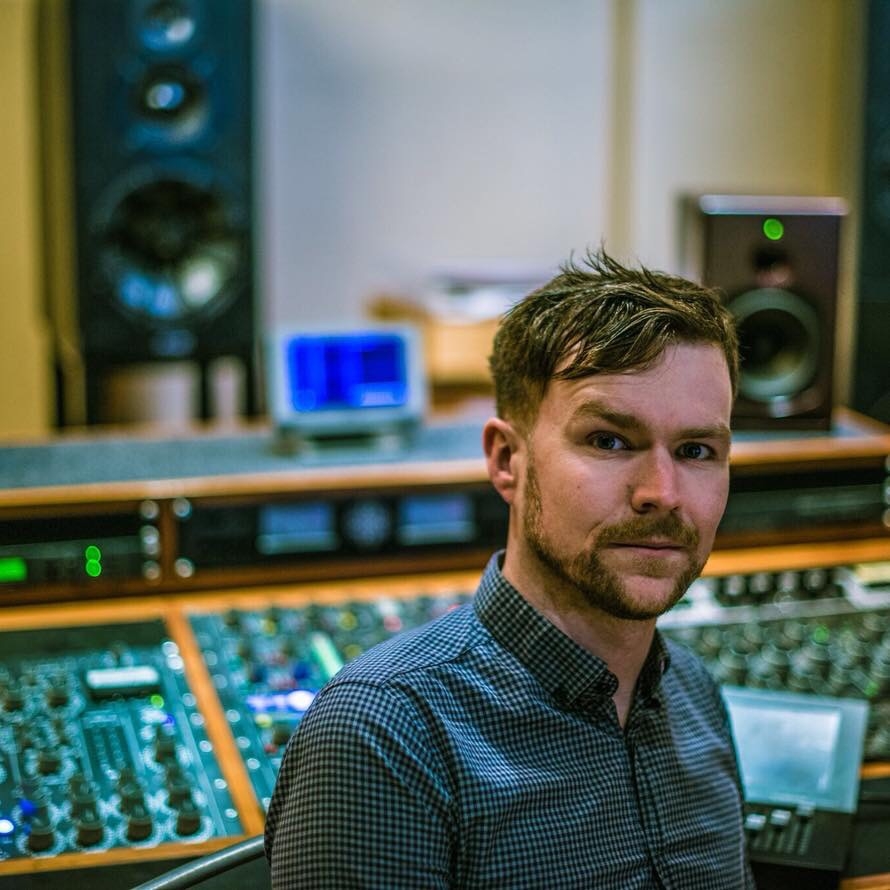 The Evolution of Mastering with Kevin Tuffy


Kevin Tuffy began his career as a mix assistant at Soho Studios in 2005. As a freelancer, he gained experience working from a whole host of London’s most prestigious recording studios, both as a tracking and mix engineer, before landing at Covent Garden’s Inflight Studios in 2008. In 2014 he launched his own venture, EAB Studios, to refocus his career on mastering contemporary records. Since then he has worked with some of the UK and beyond’s most exciting artists including Skott, Nilüfer Yanya, London Grammar, Kyla La Grange, Lady Leshurr, Stormzy, Rag N Bone Man, Bruno Major and KDA. He worked out of Metropolis Mastering in 2017 before joining Pierce Rooms in 2018. As a mastering engineer, Kevin’s ethos is informed by the need to retain the character and charm of analogue, whilst utilising the pinpoint precision of digital technology, in order to deliver records that sound vibrant, immersive and dynamic.

Kevin will be discussing the evolution of mastering from the provenance of vinyl and pop music in the late-40s to the present day. How the techniques, equipment and sonics have changed with the the most popular format for consuming music during each era and where that it is going next. Mastering the same track optimised for vinyl, cassette, CD and then the current digital streaming platforms like Spotify, YouTube, Mastered for iTunes etc Kevin will be  comparing the differences & talking about dynamics, The Loudness War, the countermovement to the Loudness War that's gaining traction at the moment and the different processes and metrics we use for measuring loudness (digital dBFS, dB RMS, LUFS, etc) and the pros and cons about each.