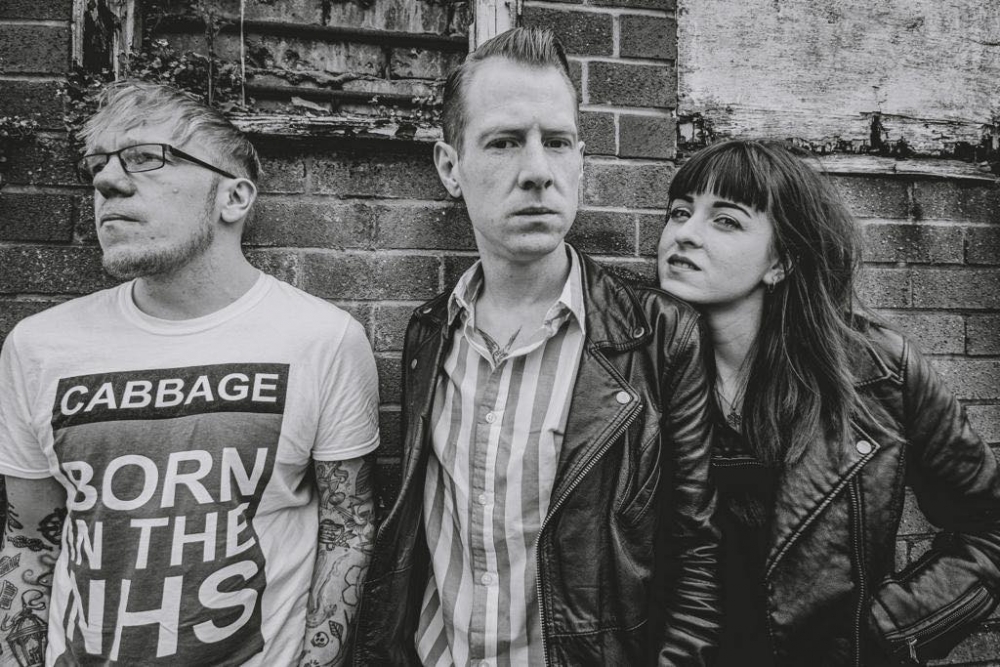 Sounding like they've just stepped out of CBGB's in the late 70's, they also incorporate elements of surf, garage and a Cramps- style tribal approach to their distinctive sound.

Since July 2018's introductory EP ('48 Hours at Neon Palms') and their live debut in October (Jimmy's, Manchester), The C33s music has had an astounding effect. They've played some landmark venues and events (including tour dates with CABBAGE, King Tuts), the band have also picked up a record deal with These Bloody Thieves Records and signed with world-renowned X-Ray Touring.

"If Quentin Tarantino invented a band to write tunes for his future films they would be called The C33s. One of the best debuts this year for me." - Louder Than War

"The C33s refresh the parts other bands cannot reach! Cav, Judy and Ste are definitely one of the most exciting and talented garage punk combos on the planet." - Northern Jon

"A dead exciting new band from Manchester. Garagey, gritty & will leave a scar on your mind. The future is bright. The future is The C33s." - Chris Hawkins, BBC 6 Music