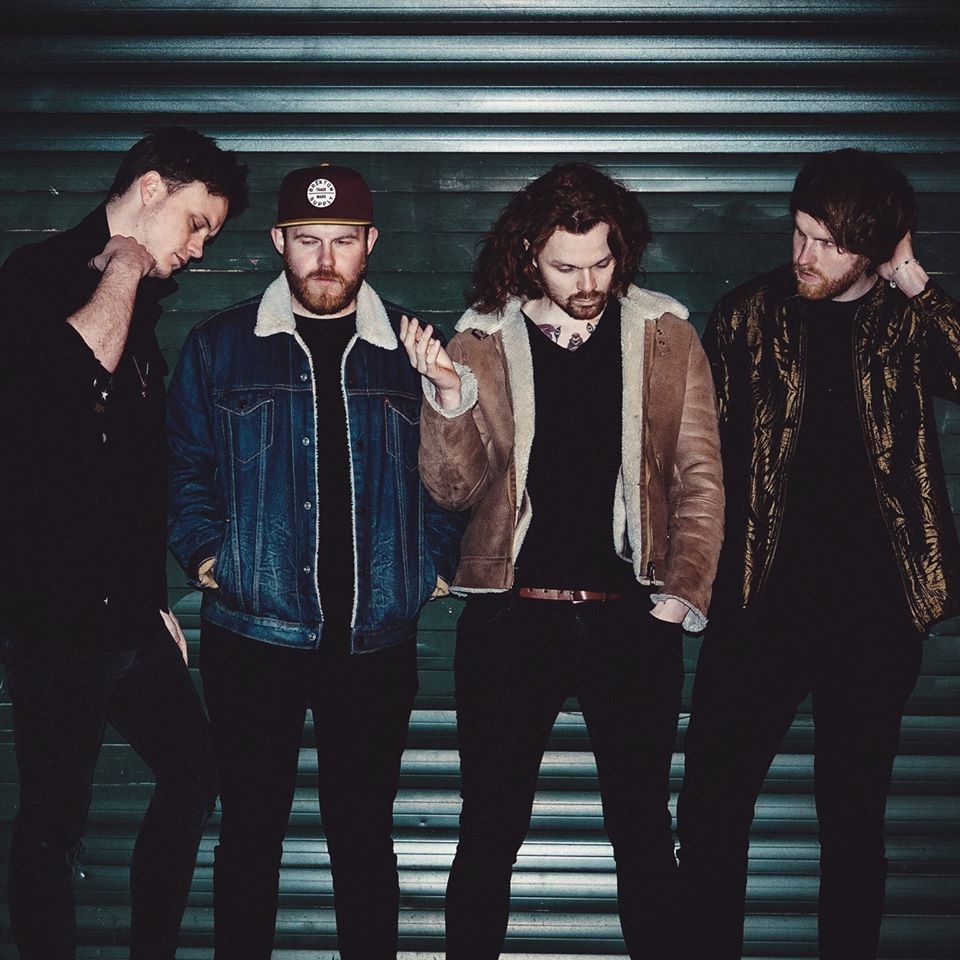 
The Baskervilles are a 4 piece British Rock band hailing from Ipswich, Suffolk who deliver a jet black prognosis of twenty something life through a blend of raw energy, hip-hop influenced grooves and the syncopated grind of 8 bit guitar. Drawing influences from Rock, Indie and hip-hop, The Baskervilles are for people who enjoy the likes of the Arctic Monkeys, Biffy Clyro, The Libertines, The Amazons, Royal Blood, Two Door Cinema Club and Catfish and the Bottlemen.

Their first release of the year, ‘Death of a Pop Song’, received an exclusive pre-release through BBC Introducing Suffolk and has garnered some glorious reviews:

“Rhythm, intelligence, creativity but more importantly individuality… What more could we ask for?” - Kiefer Horlock, A Bag of Chips

“The chaotic nature of Death of a Pop song is the real story here though, it’s the sort of controlled chaos that can put you on sensory overload and spin you back around for multiple listens” - Chris Ambrosino, For The Love Of Bands

“Stripping away from the cookie cutter sounds and lyrics to deliver not only an original style, but visuals to entertain and raise eyebrows” - BRASH! Magazine