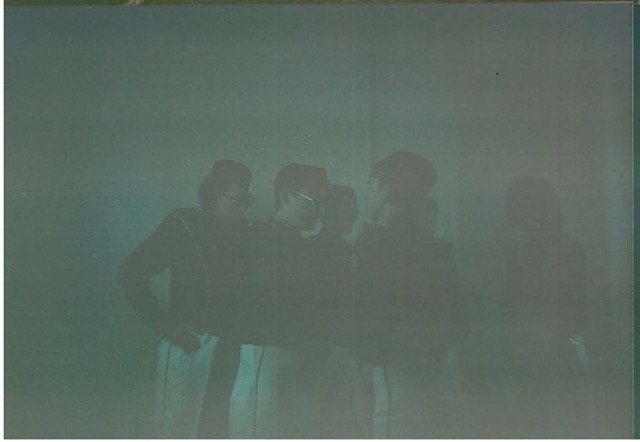 
Expert knob twiddlers Team Picture are a six piece bubblegum-lurch-pop outfit who live in the north of england. They released a miniature album called RECITAL in June in which they went full blown electro-joy on one side, and balls to the wall exploding speaker-cone on the other. they've played with pretty-cool-guys like Parquet Courts and Ulrika Spacek recently, and they're performing sets of mostly completely new music all autumn, including Off The Record.


"Team Picture recently delivered one of our favourite sessions, we loved how they pic-n-mixed different vocal styles and instrumentation to create a cohesive and characterful, cine-scoped, pop soundtrack" - Dan Parrott, Low Four Studio