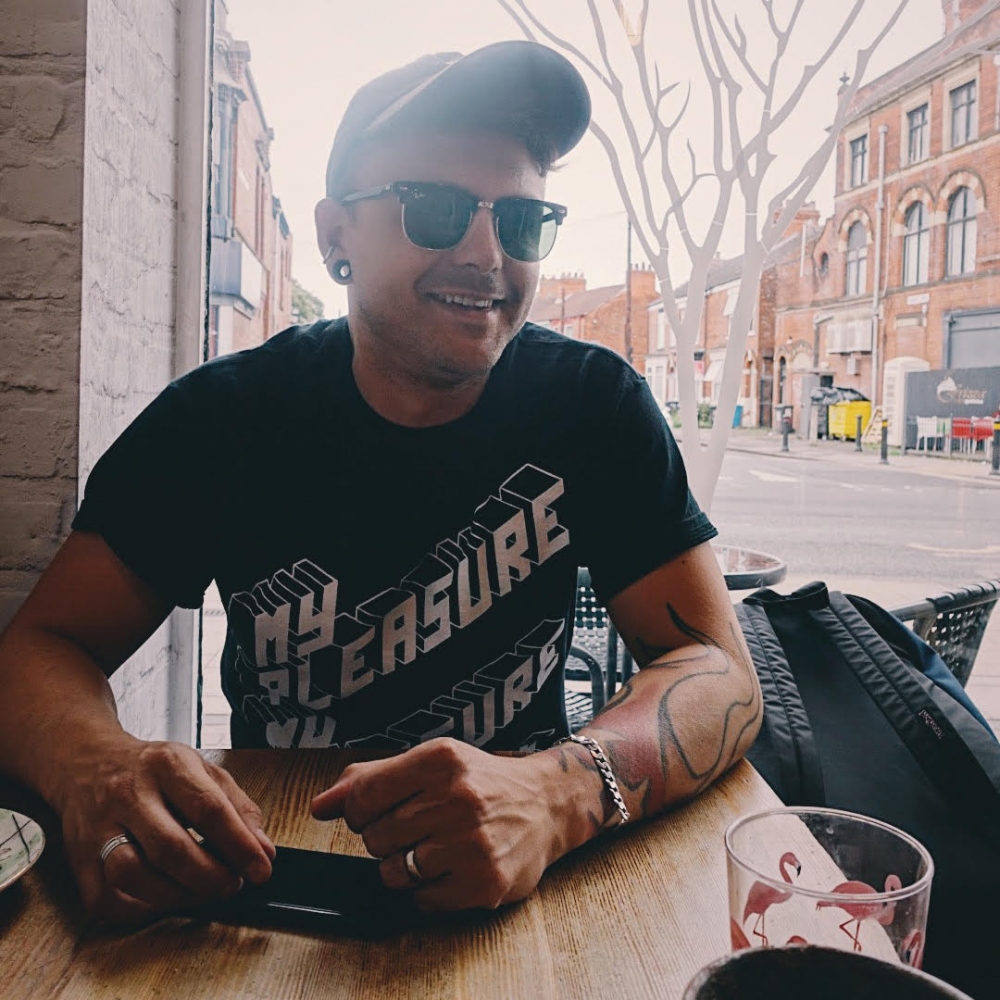 Stewart has been involved in music for over 20 years cutting his teeth playing in various bands with British DIY punk scene where he learnt many skills through simply getting on with it. This gave him a great understanding of producing and releasing music alongside extensive touring and merchandising, skills which he later brought to The Warren Youth Project where he set up the Warren Records project.

Since 2005 Stewart has worked with young people at The Warren managing a free recording studio and rehearsal space alongside a record label, talent development programme and events team which engages and mentors young people through music. Stewart also plays drums for the BBC 6 Music Play-listed punks LIFE, who have been Hull’s greatest export racking up huge press and radio plays alongside their debut album Popular Music and touring constantly with bands such as SLAVES, Nadine Shah, IDLES and more. LIFE are a shining example of ‘doing-it-yourself’ and continue to hit huge achievements on their own terms embracing the DIY punk ethos through and through.

Panel: Signed, Sealed, Delivered - All you need to know about Labels