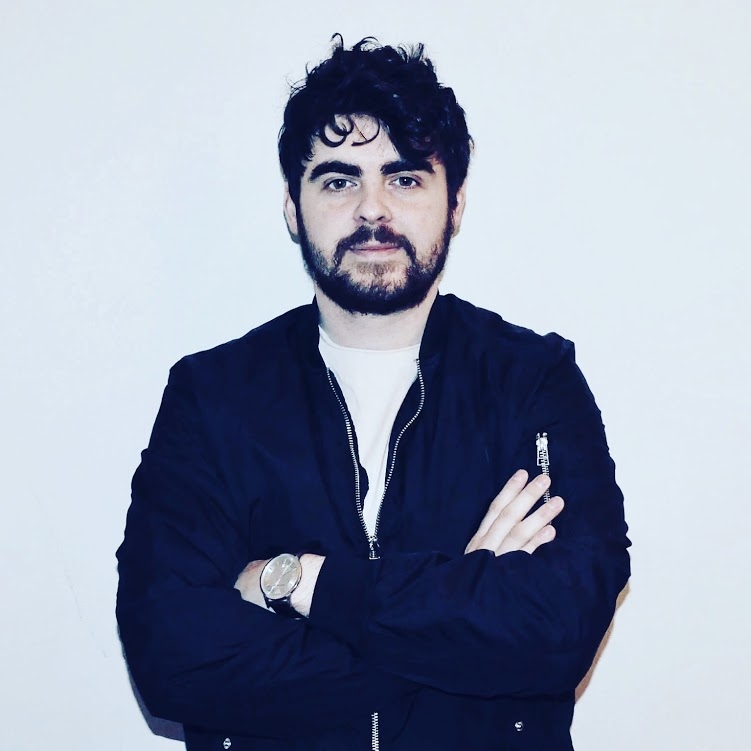 
Steve’s career began 7 years ago, running a record label. Due to his passion and motivation, he was quickly discovered by celebrity radio presenter Janice Long who championed him and before he knew it he was now working a career in National and Regional Radio Promotions. After developing fairly quick, Steve found himself overseeing major release campaigns for Newton Faulkner, Space and The Farm to name a few. Soon after, Steve discovered Welsh Pop Duo Dusky Grey and had them signed to Warner Music. His career and reputation at this point grown rapidly, being recognized by Presenters such as Phil Taggart from BBC Radio 1, who complimented his ability to seek out a great record, which was hard for Steve to take in!

Whilst his career was quickly taking off, Steve’s love for streaming and machine learning became a practice when the opportunity came, in parallel with managing Dusky Grey to promote music to Digital Service Platforms (DSPs) such as Spotify, Apple Music and Deezer etc. After much success with this, and teaching at LIPA, Steve is now the Global lead of Promotions for CD Baby, the world’s largest independent music distribution / Publishing company and Soundrop. Steve’s recent signings include Union J, Ironik, Ray J and Flo Rida.

Panel Talk: Getting Your Music Heard: Streaming vs Radio.