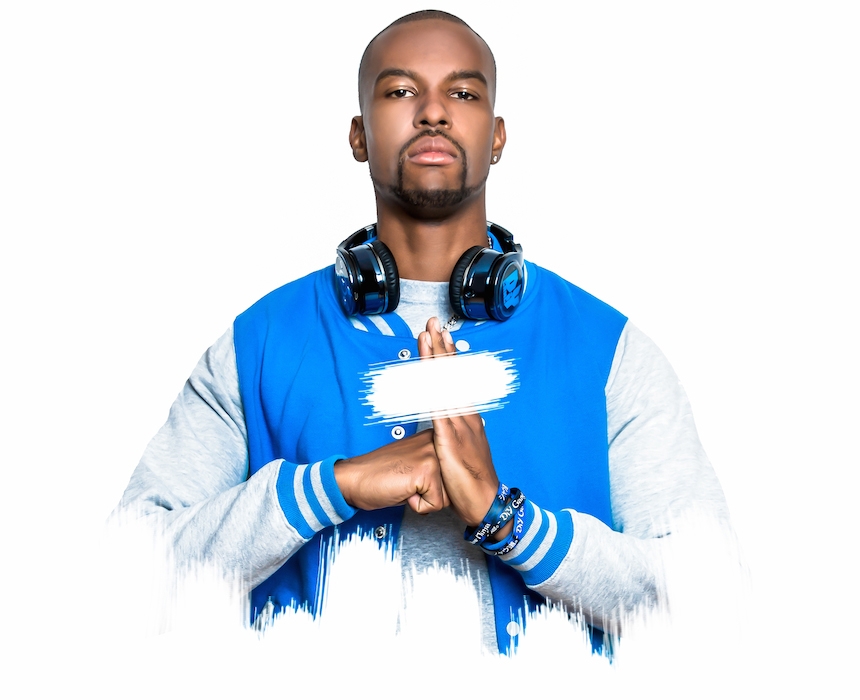 ShaoDow is a professional Rapper, Manga Author and possible Ninja.

Trained in Shaolin Kung Fu in China, he used the tenacity and determination learned from his martial arts to build his music career independently.

Managing director of his own label DiY Gang Entertainment, he now makes a full time living from his music.

Winner of The AIM 2017 Hardest Working Artist award, he has sold over 25,000 albums independently, toured the UK, Europe, Asia and South America, performed at Reading and Leeds Festivals, annihilated his Fire In The Booth and opened for the likes of Tech N9ne, Wiley, Skepta, Stormzy and more.

In addition, Shao has released his own brand of headphones, has one of the largest independent merchandise ranges in the country, has written a manga comic book series and co-owns 'The Blue and Purple Store' - the UK's first (and only) music artist run pop up shops.

And he's done it all without a major label.

Catch him next year on Ninja Warrior UK on ITV.


Panel: How to Make Money from Merch