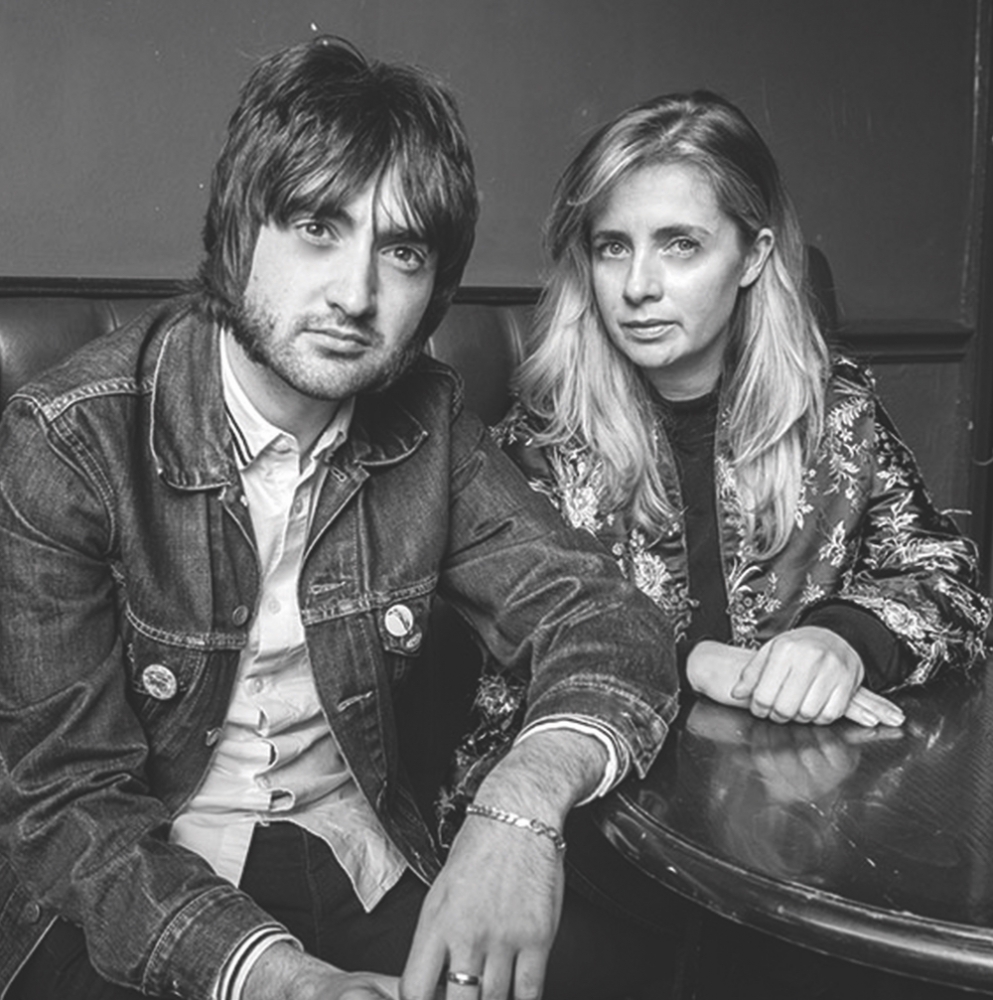 
Secluded Sea is a collaboration between Halifax born multi-instrumentalist, Blair Murray and Welsh actor - come-vocalist Angela Hazeldine, who initially met when the latter was performing in a band at The Deaf Institute in Manchester. Having played in several local bands himself and also having done a variety of session work, Blair began writing his own solo material.

Blair’s influences transcend a range of genres which all contribute to his song-writing style and help to create a wide sonic pallet, consciously glancing back to the halcyon days of cinematic style studio productions, thus swimming against the tide in this compressed modern world.

The results are songs best described as shimmering dream pop, where experimentation with repetition, texture and tone rule over conventional song structures.