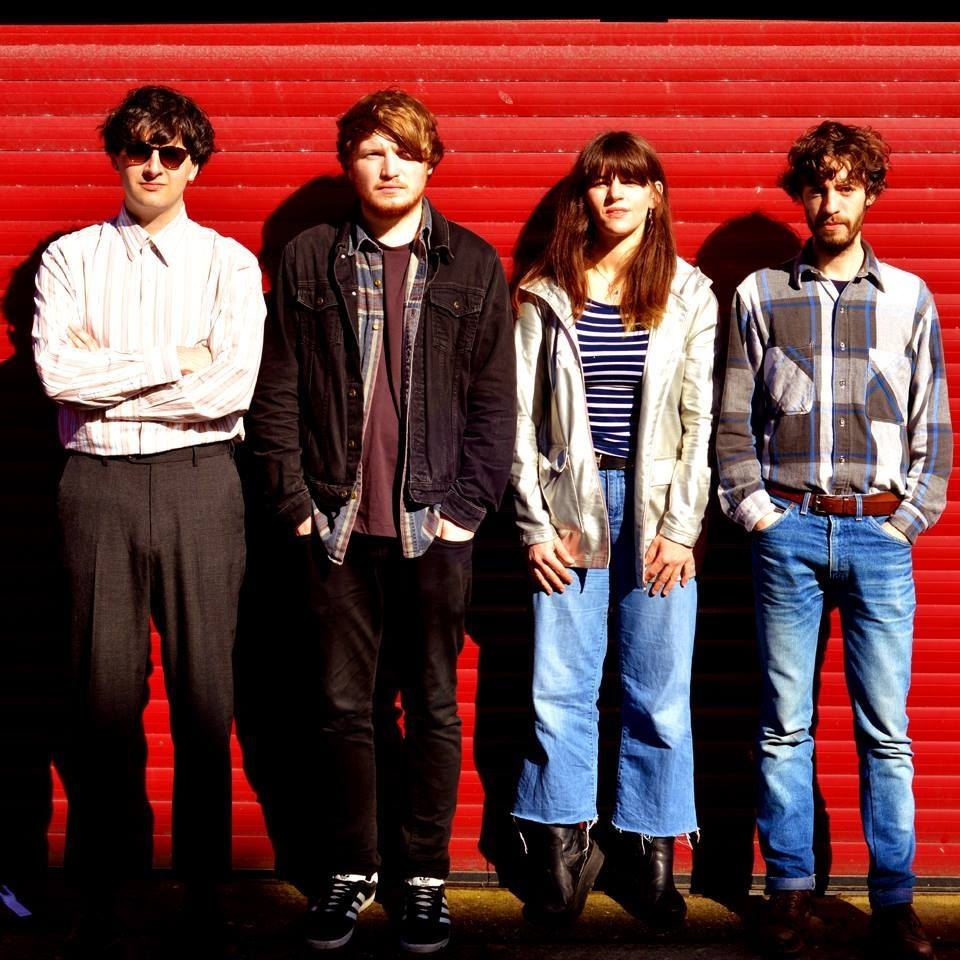 Seatbelts began life in late 2017. The name was coined when James Madden and Ryan Murphy pondered what 'The Beatles' would spell out backwards over an intoxicated phone call. After a few garbled reverse attempts, a comprehensible word arrived: 'Seatbelts'. “The connotations around seat belts fitted so well with our current technology fried brains; the sense of feeling restricted to a screen and strapped into a life that has become pretty automated. So we went with that.” says James.

Seatbelts feel that Kurt Vonnegut wrote about the world and the human condition from a way outside-of-the-box angle. Thus, inspiring the themes on the aptly titled EP. Mr Vonnegut helped Seatbelts to view the world anew and create art (hence the title) from a refreshing new angle.

Chosen by The Orielles.