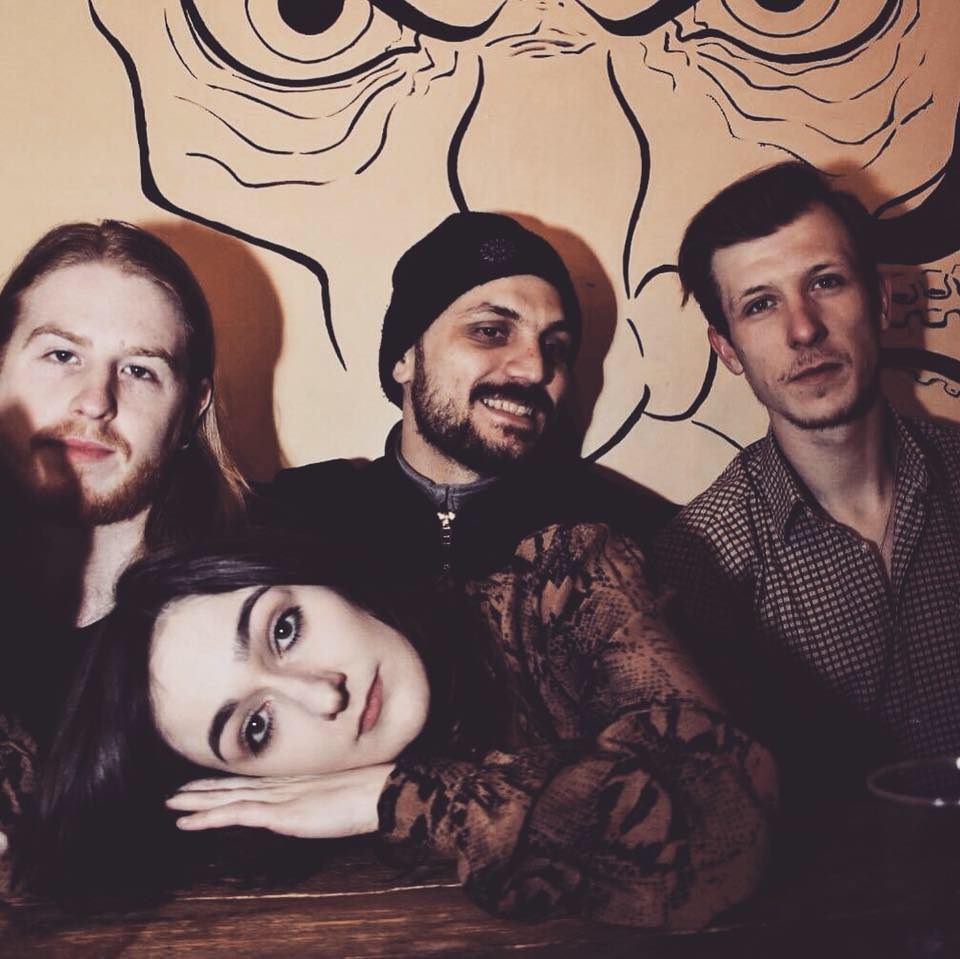 
Scarlet kicked off the new year by playing in front of 20,000 people at Tbisili Open Air festival (Georgia) along side Steve Vai and released their debut crowd funded album ‘Effigy’ in Japan and the UK, having secured a licensing deal for the album in Japan with Vinyl Junkie Records (Blossoms, Swim Deep, The Wombats)

They've worked with producers Jon Withnall, (Coldplay’s Parachutes, A Rush Of Blood To The Head, and X&Y) Michael Johnson (Joy Division, Pink Floyd, New Order, Stone Roses) and Al Groves (Bring Me The Horizon, CAST) on their debut album ‘Effigy’, and have already received direct endorsements for their music from Guy Garvey (Elbow) and support from The Vaccines and Sir Bob Geldof.