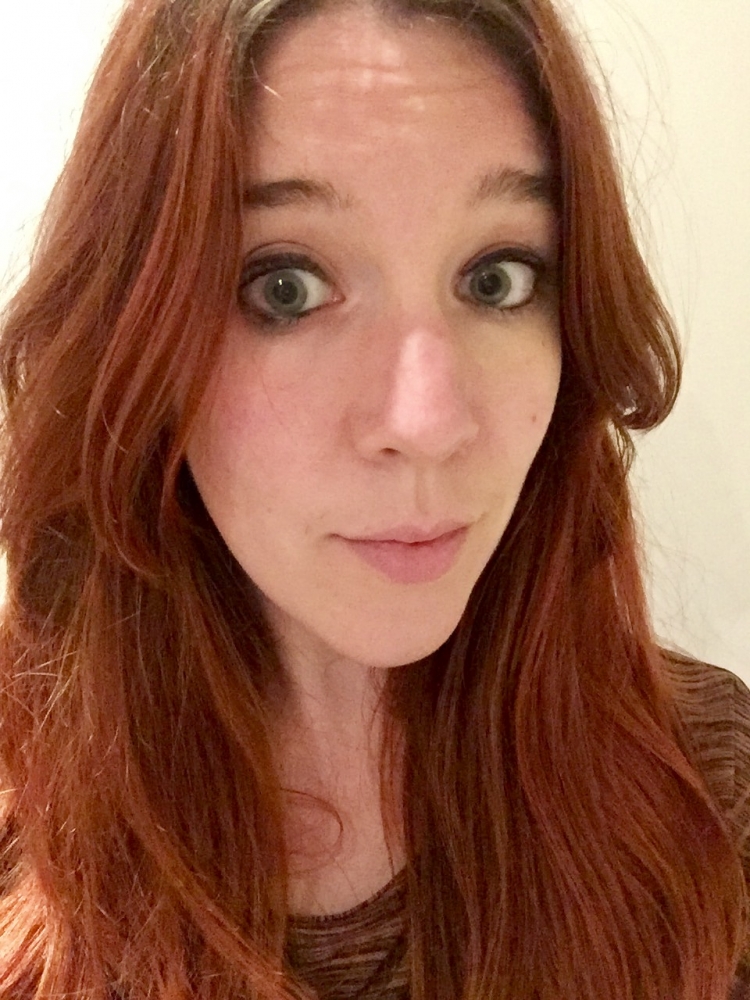 Having established her own music website back in 2006, Sarah Jamieson studied Journalism and English BA (Hons) at Northumbria University, before relocating to London in November 2011 to take up the position of DIY’s News Editor. After spending three years in the role, she was promoted to Deputy Editor in 2014, before stepping up to her current position of Managing Editor in May 2015. She's since overseen the creation of eighteen issues, with cover stars including Paramore, The KIllers, Run The Jewels, The Big Moon and St Vincent.

DIY have built a strong track record of supporting artists from the earliest junctures in their careers. With a reputation for both discovering and nurturing acts, it has been through the long-term media infrastructure of monthly print magazine - 40,000 copies of the free magazine are distributed via 250 outlets across the UK - website, social media channels and live events that they’ve been able to help artists develop within the DIY community.

Panel: Perception is Everything - The Art of Selling Yourself