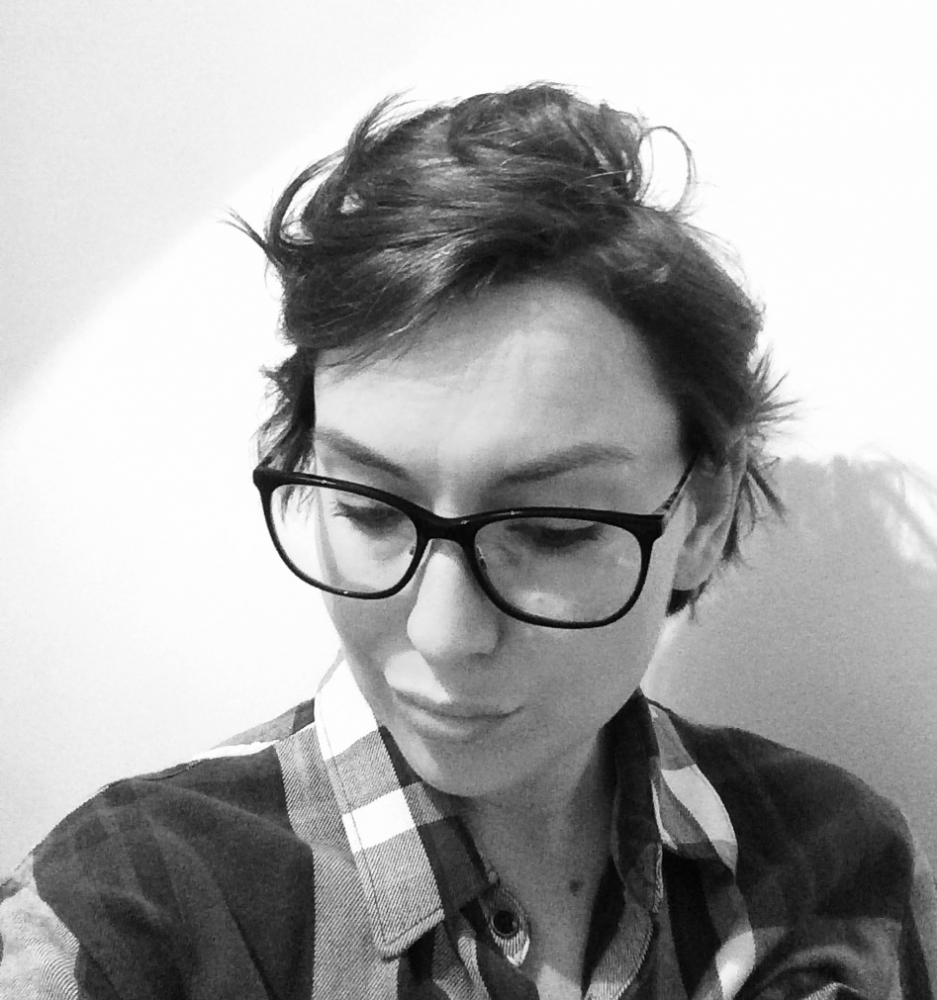 Sally Cook – Band on the Wall

Sally Cook is director of programming and communications at iconic Manchester venue Band on the Wall.

Sally ostensibly studied english literature at Newcastle University - but mostly went to gigs, wrote for, and edited the music section of the university magazine.

She has worked at Band on the Wall since it reopened in 2009, and been involved in hundreds of incredible shows and tours at Band on the Wall and in venues across the country. As a producer she has worked on special projects and commissions both locally and abroad, and she also does an occasional spot of guest lecturing in event production on the MA Arts Management programme at Manchester University.