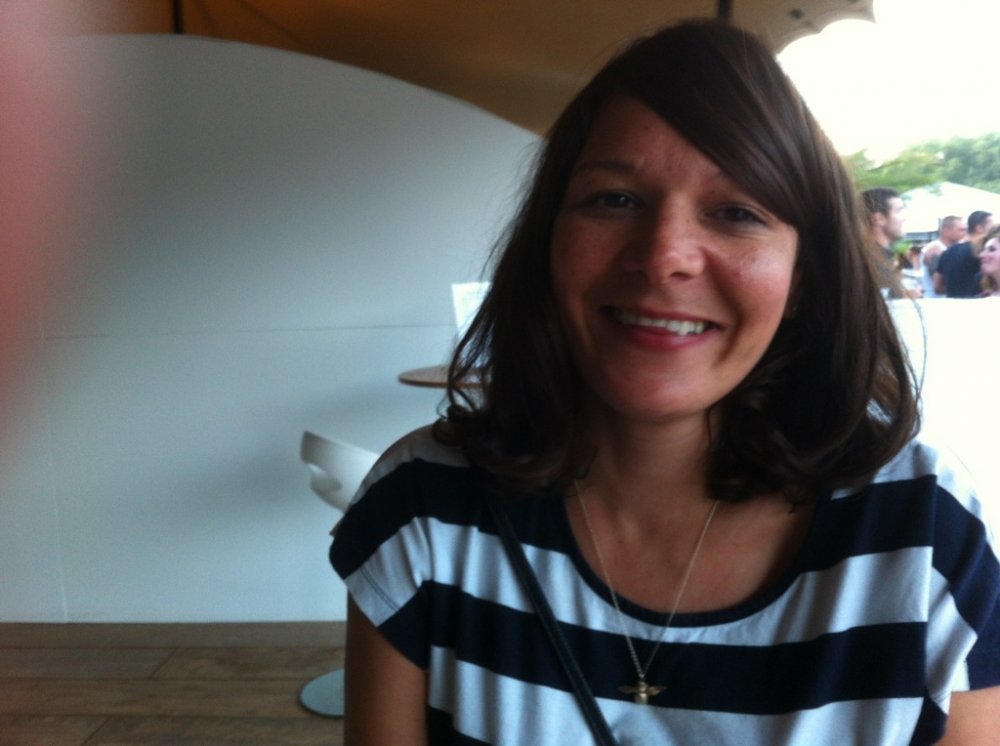 Beggars Group is the home of 4AD, Matador, Rough Trade Records, XL Recordings and Young Turks. Starting out as Music Producer at London based indie radio station Xfm, Ruth began working for the Beggars Group in 2002 initially as a National radio plugger working with The White Stripes, Interpol & TV on the Radio and numerous other Beggars alumni.

After five years, she was invited to develop a new role under the ‘live’ banner involving festivals, live shows, brand partnerships and building relationships with the live industry. Since 2012 she has been central to developing a new area of business tackling the proliferation of live recordings, and has resulted in her managing the live licensing rights of the labels artists globally. Ruth frequently attends conferences worldwide representing Beggars and was appointed to the Beggars Board in 2014.

Panel: Signed, Sealed, Delivered - All you need to know about labels