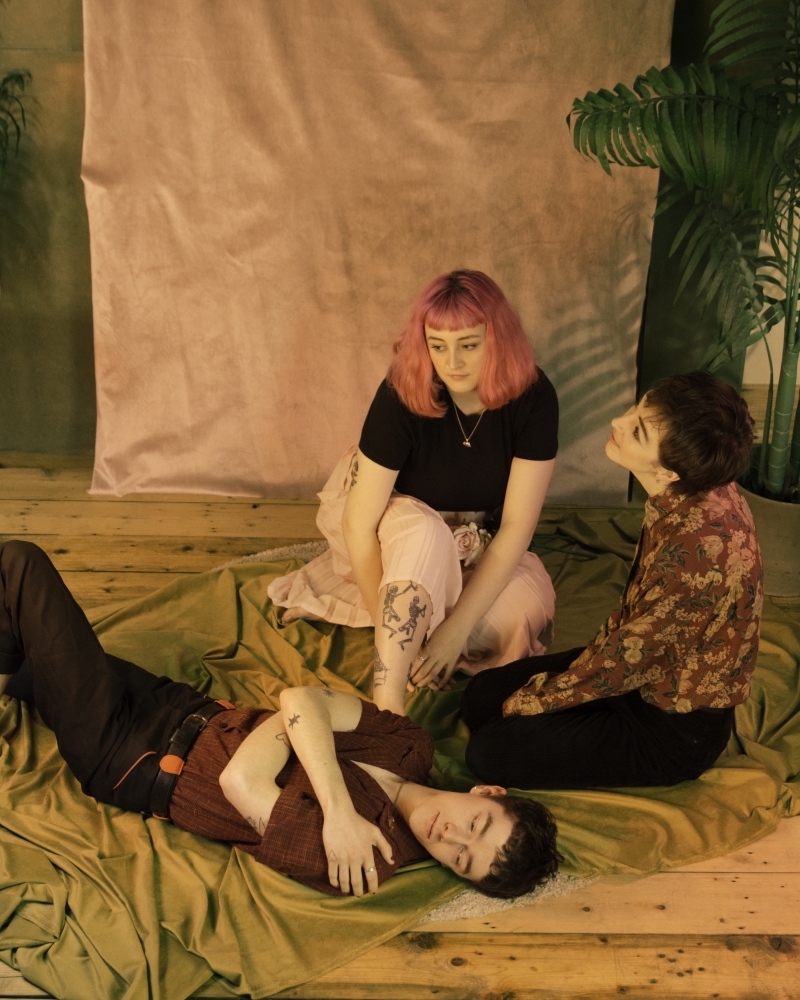 Rosehip Teahouse are the kind of band that capture your heart in the details—their music fluctuates between intense feelings of happiness and sadness, with a hint of sparkling magic thrown into the tiny moments. Originally formed by guitarist and vocalist Faye Rogers back in 2015 and subsequently playing only a small number of house shows and DIY gigs, Rogers originally crafted the band’s subtle and delicate songs herself, recorded DIY-style using any means possible.

Later joined by friend Will (Dickins, drums)—who was immediately awestruck by the tracks upon first hearing them—the two began to create music to soothe the soul, and since those early Bandcamp singles have formed a densely-layered, full band sound with the addition of band members Tony Williams (Guitar) and Kristy Cromwell (Bass), playing several intimate shows to date in and around Cardiff.