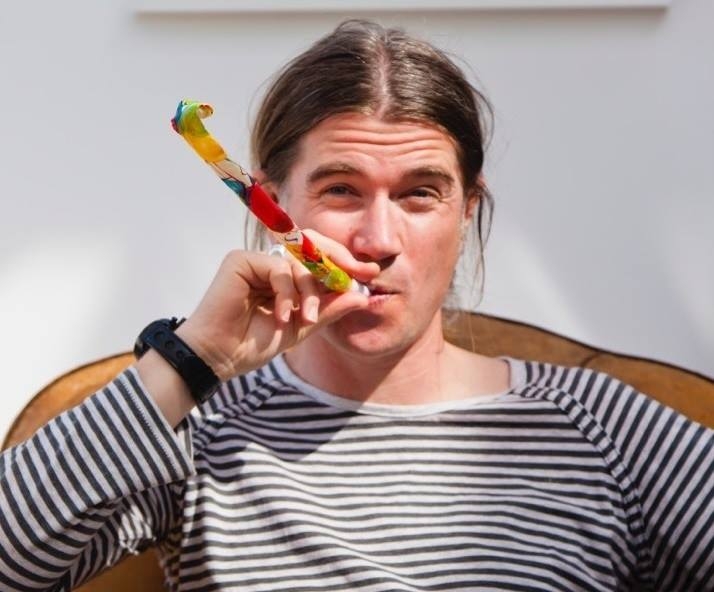 Rob da Bank, is an English DJ and co-founder of music festivals Bestival, originally on the Isle of Wight and now moved to Lulworth, Dorset and Camp Bestival, also in Lulworth. He presented a show on BBC Radio 1 which focused on promoting new left field music.