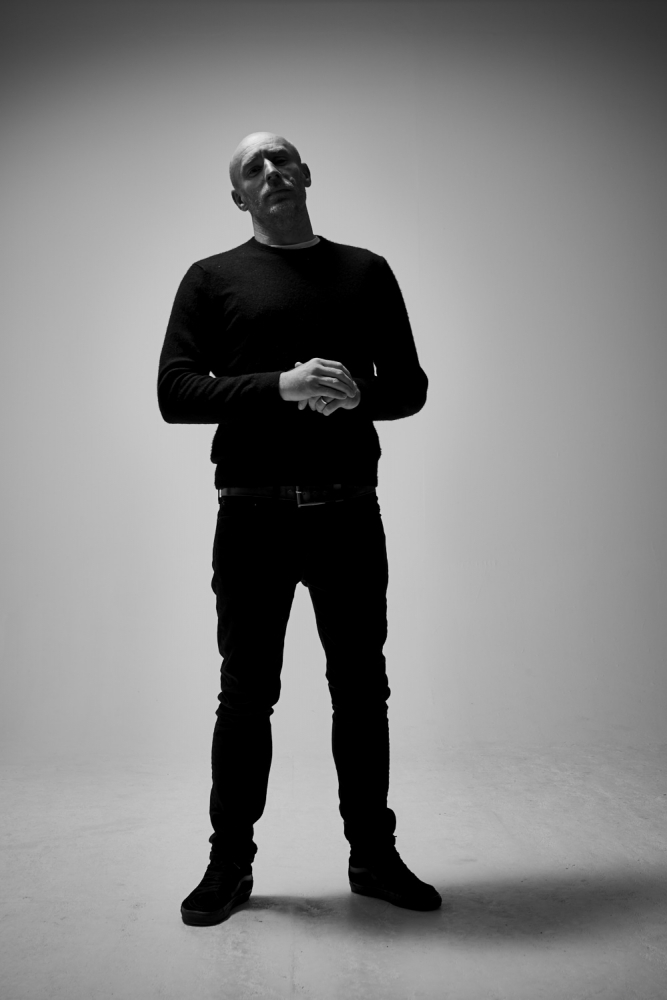 Richard Jupp was the founding member of Elbow and having served as the man behind the kit since Elbow’s inception, Jupp left an indelible mark on many of the band’s best songs. The rollicking beat of “Mexican Standoff” and the unmistakable groove that drives “The Bones of You” owe a great deal to the self-taught Jupp. Whilst in Elbow the band released 6 albums, extensively toured the UK, Europe and the World and recieved awards from The Brits, The Ivor Novellos, The NMES, The Mercury Music Prize and The Southbank Awards.

In early 2017 Jupp announced his departure from Elbow to allow him to concentrate on his drum school and new musical project ‘Rogue Emperor’. Rogue Emperor is a collaboration between Jupp and Martin Rebelski, Doves keyboard player. The pair are joined by 1,2,3,4’s guitarist Mike TV and Ollie Collins on bass, a renowned session player who also plays bass in Black Rivers and teaches at Salford, RNCM and LIPA. Rogue Emperor played a slew of dates over the summer including Bluedot, Kendal Calling, Electric Fields and Cotton Clouds Festival. Their debut single ‘Holy Ghost’ received support across 6music and the band are now holed up in the studio finishing off their debut album before touring it next year.

Panel: What Happens on Tour No Longer Stays On Tour