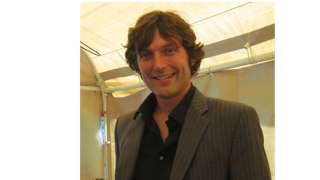 Peter's first career was as a songwriter and performer in the 1990’s. He has worked in the UK broadcasting industry for the last 20 years specialising in music rights. His career includes ITV television and 16 years at the BBC where he was responsible for all music licensing agreements for television, radio, online media before being Head of Rights for the BBC World Service. Peter joined Sky as ‘Head of Music’ in January 2013. He currently heads up Sky’s Music teams that cover licensing, creative, music publishing and reporting, who all work across 100+ television channels and Sky’s on demand platforms, as well as being responsible for negotiating all Sky’s music blanket licences.

Panel: Music in Television: Promotion? Easy money? Or selling out?