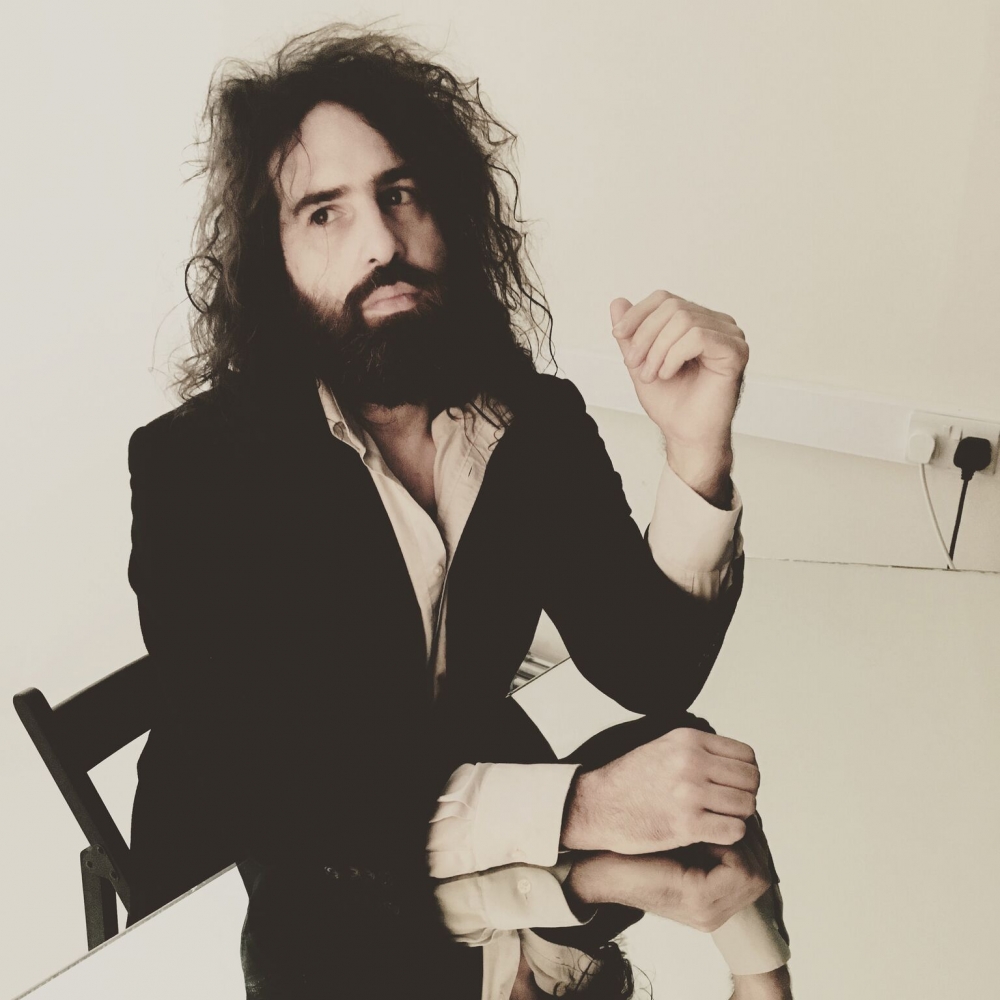 
PAT DAM SMYTH’S debut album ‘The Great Divide’ was hailed as a modern masterpiece in his native Northern Ireland and received critical acclaim further afield, from The Independent, Q magazine, Hotpress Magazine, Irish Times, Rock Italia, BBC Radio 2 and BBC 6 music to name but a few. Born and raised on a farm in Northern Ireland from Irish and Greek roots he moved to London, via Dublin, Liverpool, Athens and Los Angeles. His music falls somewhere between John Grant, Leonard Cohen, Father John Misty and Nick Cave, and his ability to distill his raw authenticity into a mixture of world weary low vocals, and those soul-searingly high moments is winning him an army of fans both inside the industry and out. A leading light in a new wave of exciting Northern Irish artists, Pat is already being cited as an influence peers such as Ciaran Lavery; as well as having the support of local legends Ash, who he opened for at recent London show at Scala.

Listen here before the show!