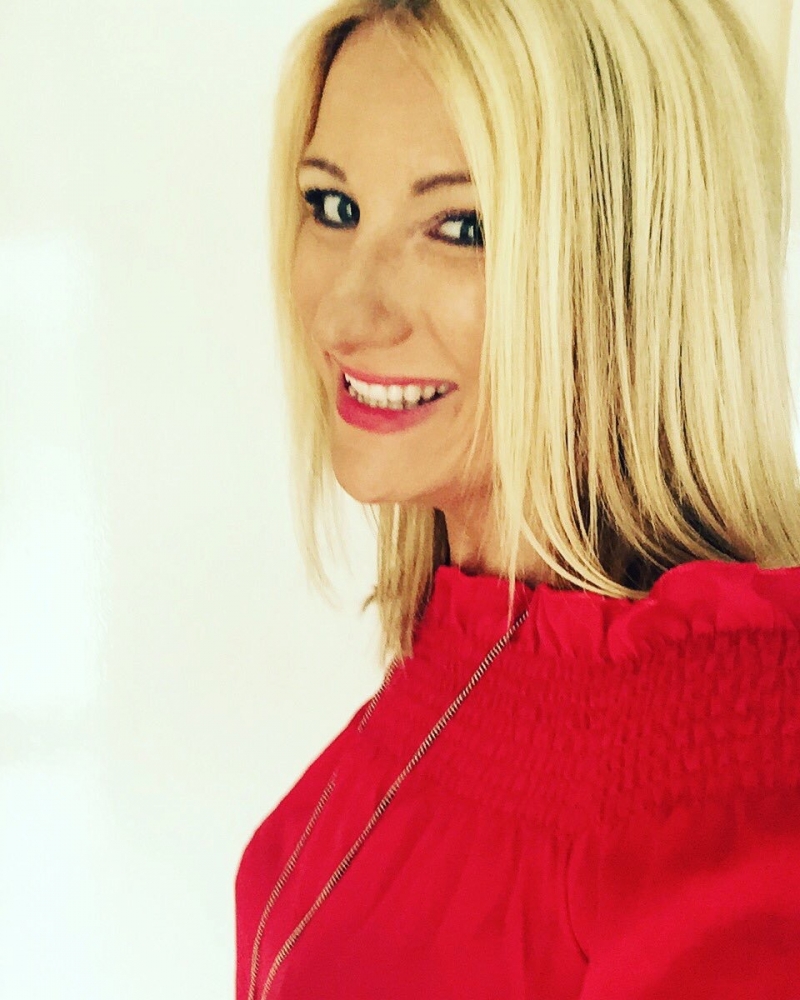 
Natalie-Eve Williams began broadcasting over 2 decades ago on various stations across Greater Manchester and giving new artists a platform has always been the primary reason for her radio work, starting on the BBCs 'Manchester Music Show' back in 2006. Since 2007 Natalie-Eve has also been a founding member of BBC Introducing Manchester which now has stages at every major festival in the UK, as well as SXSW in Texas.

Natalie has both produced & presented the show since it began; and Blossoms, Pale Waves, JP Cooper, and Tom Walker all credit the BBC Introducing Manchester show as being instrumental to their success.

Natalie is also a regular guest tutor at BIMM Manchester and speaker for women in music at various events, and is also a judge at this years 'This is Manchester" awards.