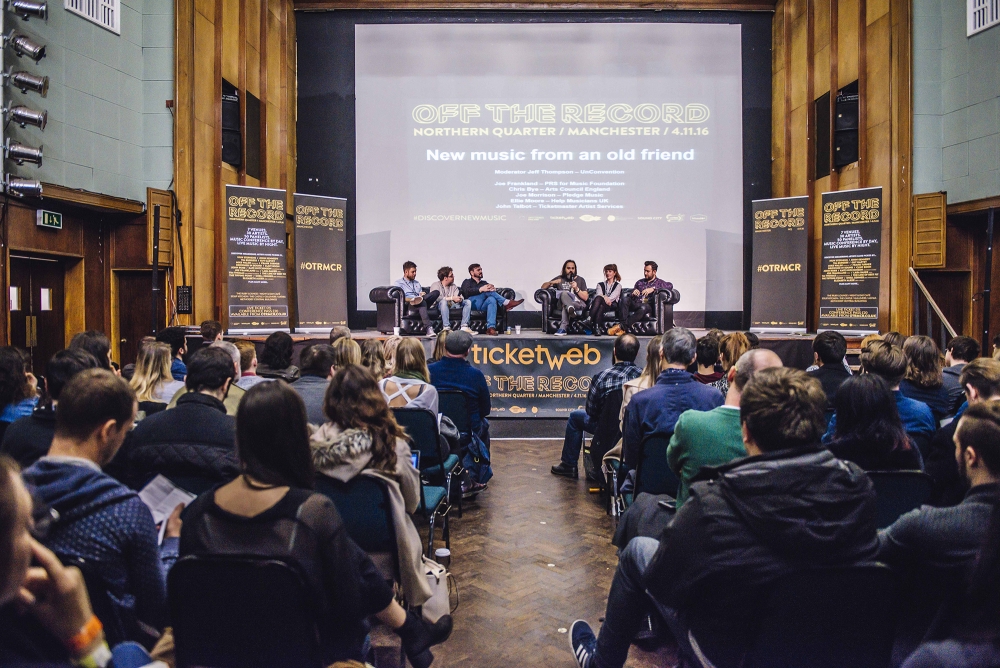 Music in Television: Promotion? Easy money? Or selling out?

Where & When –
CENTRAL METHODIST HALL |


This panel will discuss how music in television works from the point of view of the broadcaster, the music publisher and the composer. We hope to answer the following questions, and anything else the audience might want to ask.

- What different types of music are used in TV?
- From the closing music on Monday Night Football, to TV trailers and TV dramas - who selects the music that is used in TV content?
- What is the role of Music publishers, Record companies and collecting societies like PRS & PPL in music used on TV?
- Is it promotion, is it selling out or buying in? Who gets the best deal? the artist? the record company? the broadcaster?
- Will I be rich if the music I composed is used on TV?