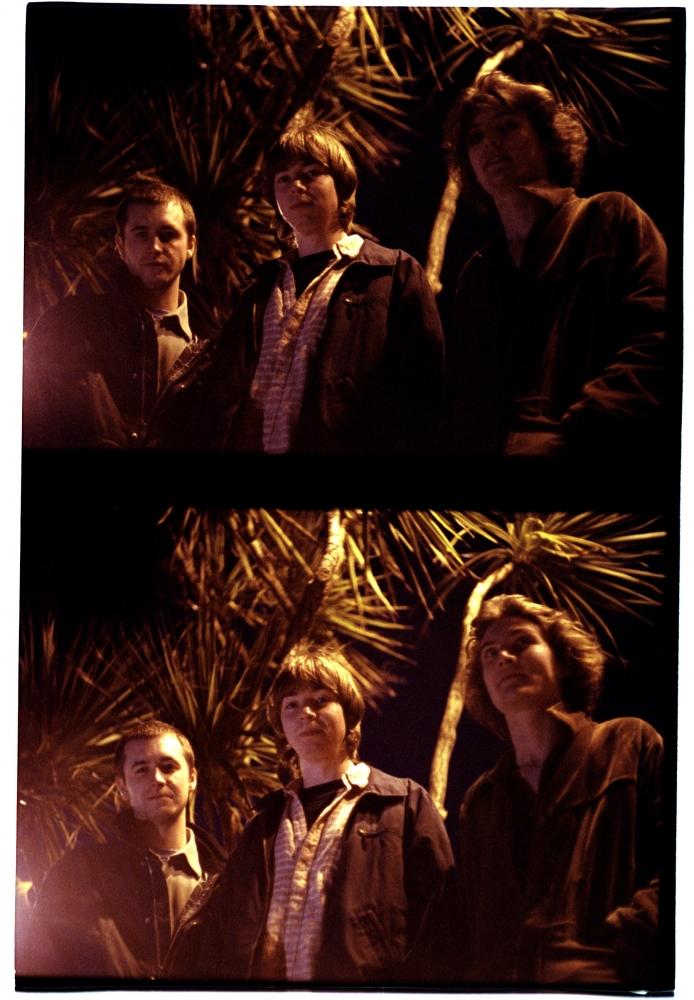 
MELLT are a New Wave Punk Rock band from Aberystwyth now living in Cardiff. The debut LP ’Mae’n Hawdd Pan Ti’n Ifanc’ (It’s Easy When You’re Young), was released in April 2018. The album has been extremely well received in Wales and beyond, winning the award for Welsh Language Album of the Year 2018 and even reaching the ears of Clash bass player Paul Simonon, who’s ‘humbled’ to hear the lyrics “Sandinista! on my stereo” in the song ‘Rebel’. Highlights include a live session at Maida Vale, BBC 1’s Biggest Weekend, Truck Festival and Festival no.6.