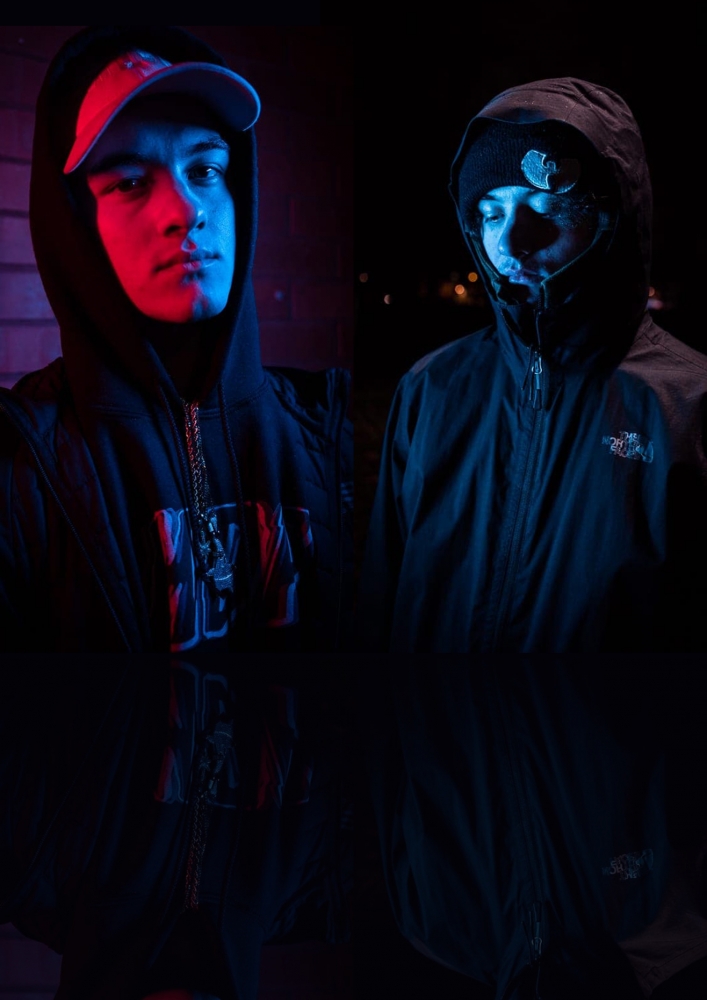 
Manchester’s fastest growing grime and rap duo, MDP, have been making big waves in the scene for some time now. Having been featured in a Boiler Room x LEVI's documentary, NME magazine and most recently starred in a film project, it's no surprise their popularity is ever increasing.

With their debut EP smashing thousands of plays on multiple platforms and performing at countless sell out shows, supporting Conducta, Murlo, Artful Dodger, Champion, Sox and more, expect big things from these two as 2018 continues.