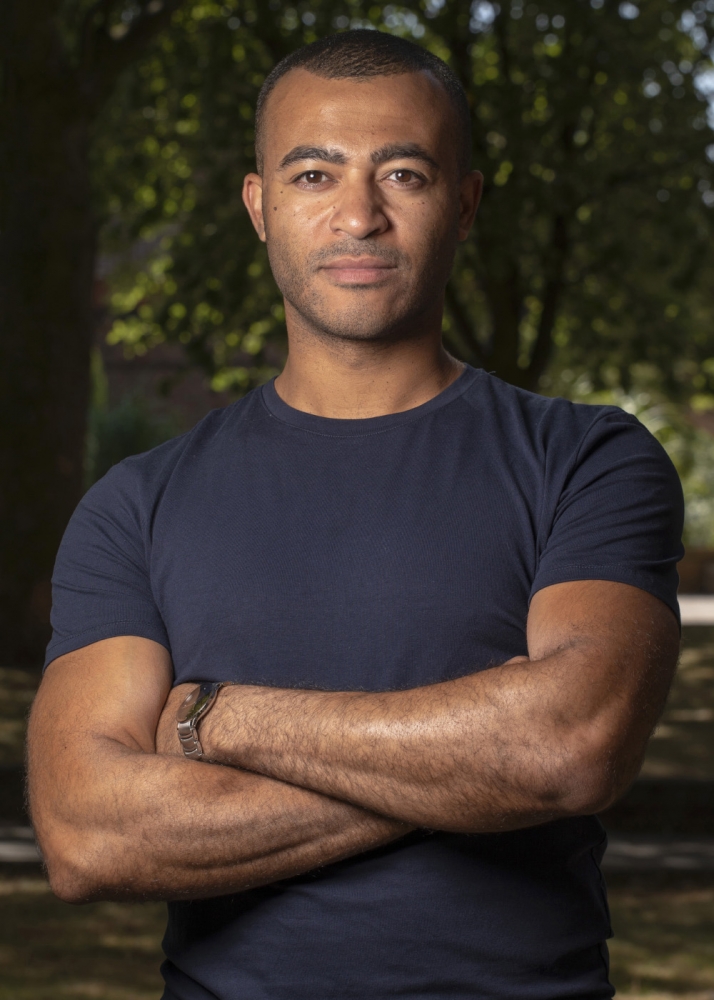 
Mark Fletcher is the CEO of Manchester Pride, a charity which campaigns for LGBT+ equality. Primarily from a commercial background, Mark began his journey with the LGBT+ charity in 2004 taking on the role as a freelance sponsorship consultant. Over the years, his passion as an LGBT+ activist spurred him on to focus all his energy in to the charity and, in 2014, Mark was appointed as the CEO for Manchester Pride. In 2018, Mark was also named as one of the specialist panel of experts on the LGBT+ advisory panel to the Mayor of Greater Manchester, the first of its kind in the UK.

Mark is credited for the continued innovation of Manchester Pride Festival, which now attracts some of the biggest names in music to Manchester for the annual celebration of LGBT+ life.


Panel: Shesaidso Presents: How To Navigate Relationships Within The Live Industry