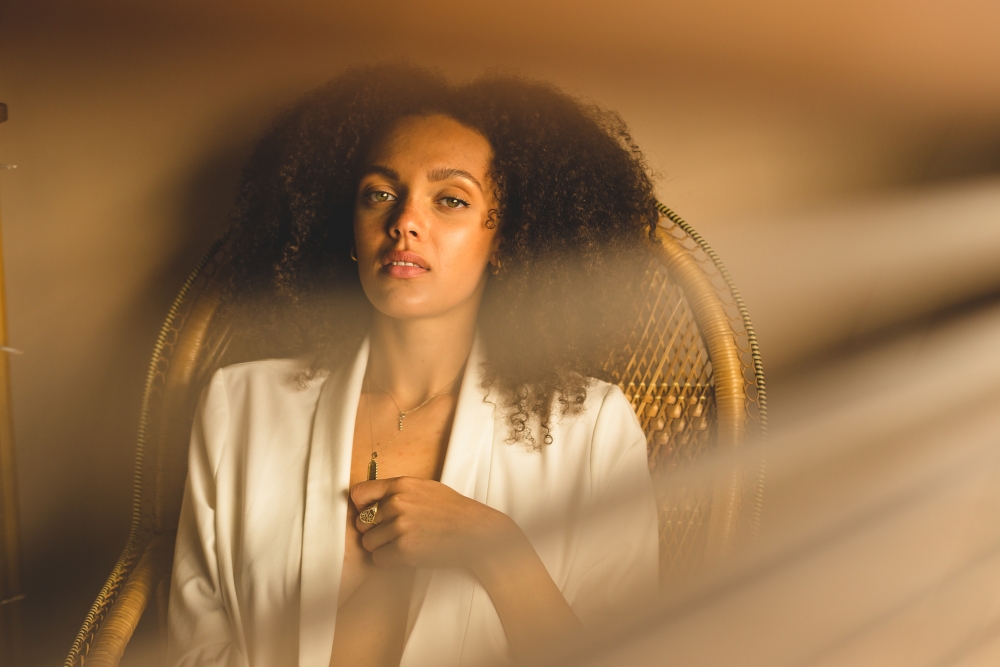 After being featured as one of Clash Magazine’s Artists Set To Rise in 2018, Mali Hayes’ music is with perfumed with vibrant real life stories and is coloured with honesty and soul, also described as a Jazzy-Nu-R&B type Neo Soul.


"I was fortunate enough to play demo's on my shows here at the BBC by Amy Winehouse, Lily Allen, Erykah Badu and Jill Scott. All premiers. And this is another one I think I'm gonna be proud of in a few years. Remember the name, Mali Hayes" - Gilles Peterson - BBC 6 Music/Brownswood/Worldwide FM


"A really great new British female vocalist from Manchester. She's got a real un-flashy kind of approach which I really like. Kind of a milder Jill Scott / Erykah Badu, definitely one to watch. We'll be hearing a lot more from her I'm sure!” - Jamie Cullum - BBC Radio 2


Check out 'Stay With Me' now.