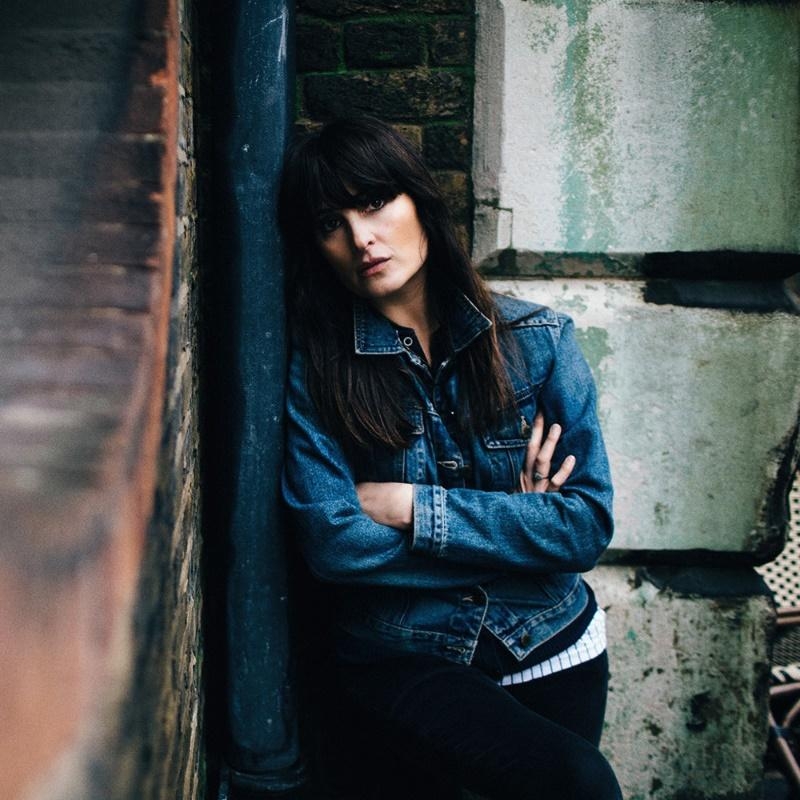 
Multi-talented artist Lucie Barât is set to release her new single ‘Take Me Away’ on November 24 via Alya Records.

Being the sister of Carl Barât, (The Libertines) music is in Lucie’s blood. Having always performed in bands, combining a love of writing and performing, Lucie has recorded with legendary David Bowie producer, Mark Plati and more recently with The Au Revoirs. She has also appeared in both film, television, and worked in theatre production - having always been one for exploring creative outlets.

Check out the sounds of Lucie Barât here