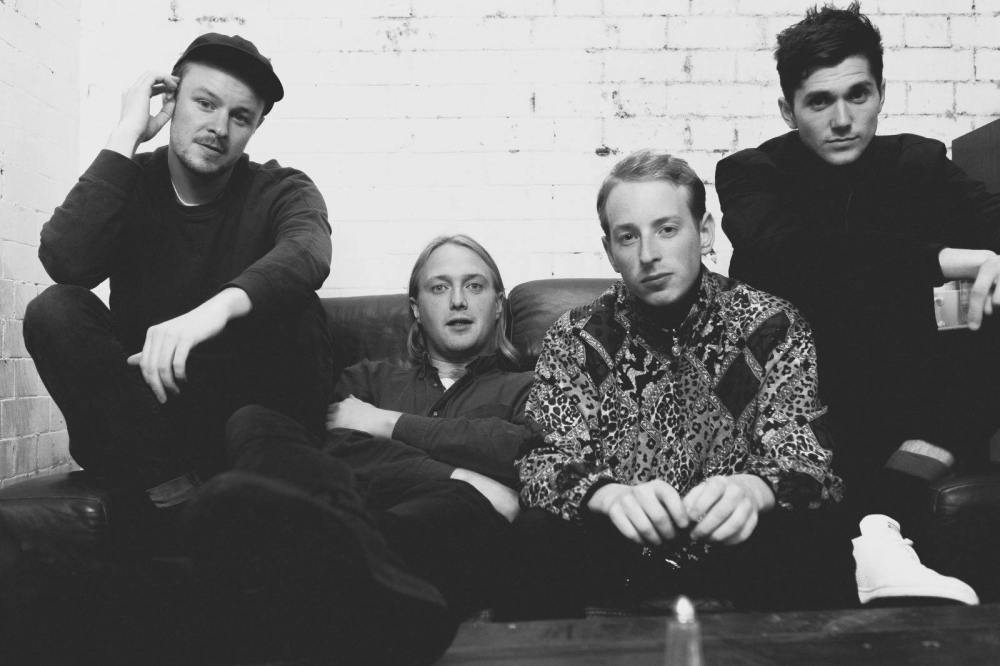 
Low Island was formed as an accidental by-product of a theatre score composed by Jamie (vocals/guitars/keys/electronics) and Carlos (vocals/guitar/keys). The pair, who also enjoyed some success in the world of dance music with a residency at The Warehouse in Leeds, called upon bassist Jacob with whom they’d played in an alt-rock band as teenagers. The line-up is completed by percussionist Felix, who previously toured with the Brooklyn jazz ensemble Snarky Puppy.

“One of my favourite new finds” *– *Phil Taggart**

“Sublime” – The Line of Best Fit

Get to know the sounds of Low Island here