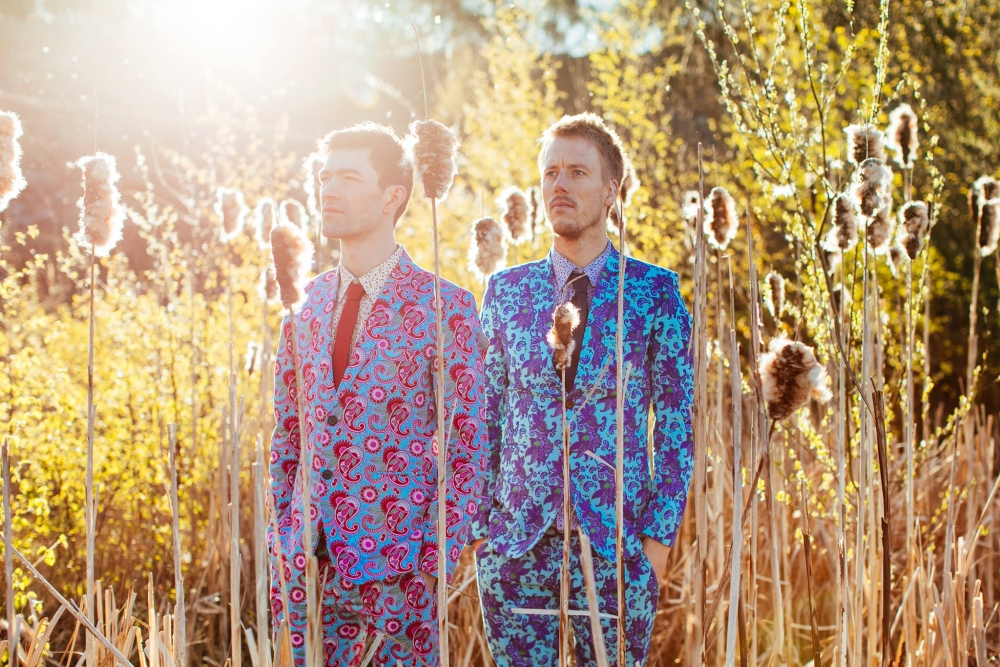 
The last two years have been exciting times for Lost Colours, with the creation of their debut album “Talking in Technicolour”, in collaboration with many incredible musicians, including The Haggis Horns (JayZ, Jamiroquai, Amy Winehouse, Mark Ronson, Lily Allen, Take That, Adele) Kenny Higgins (Corrine Bailey Rae), Jasdeep De Gun (Goldie, Donovan, Sky’s young musician of the year 2016), Sara Garvey (Nightmares on Wax, Warp Records), Rebekah Dobbins (Living Gods of Haiti) and many more. They played their first live show to a packed out tent at Bluedot Festival, had their music used to back up Brian Eno’s amazing Psychedelic visual show and caught the ear of Xfm Radio stalwart, Eddy Temple-Morris, who loved the band so much that he crossed over from A&R into management for the first time in his career. Team Lost Colours then expanded to include Nineteen95 Management and the production legend/Bjork’s musical director, Damian Taylor (Bjork, Temper Trap, Killers, Arcade Fire, UNKLE, Prodigy, Freeland, Depeche Mode) Damian shared Eddy’s profound love for the band and insisted he was the man to mix the entire album.

Jan 2017 saw their first release “Through The Looking Glass EP” which receive notable support from BBC Radio 1, BBC 6 Music and also BBC Introducing labelling Lost Colours as their new favourite act and declaring 2017 as their year.

Lost Colours are now in discussion with a high profile label and publisher which will see spring 2017 kick off with a wave of releases followed by a UK/European Tour with their 8 piece live band.

Check them out here