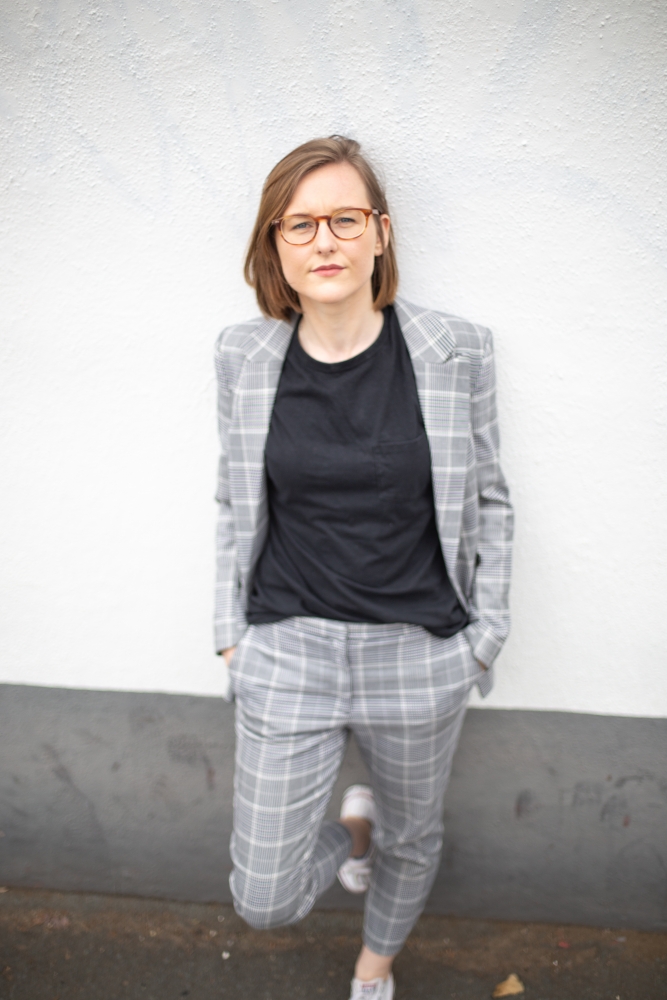 
Lindsay Munroe is a captivating new alt-indie artist based in Manchester. Bold and unflinchingly honest, she pairs swelling synths and swaggering guitars with painfully introspective lyrics, evoking acts like Sharon Van Etten, Laura Marling and Marika Hackman. At once assured and startlingly vulnerable, her music invites you into her world, but on her terms.

After teasing new material at a sell-out hometown show, Munroe is gearing up for the 2020 release of her debut record, produced by Chris Hamilton (LUMP, Torres) and featuring Fern Ford (The Big Moon). Played heavily on ‘BBC Introducing’ in 2019, she has recently performed at ‘Dot to Dot Festival’ and toured with the likes of Luke Sital Singh and David Kitt.


Check out 'Cut Me Down' here.