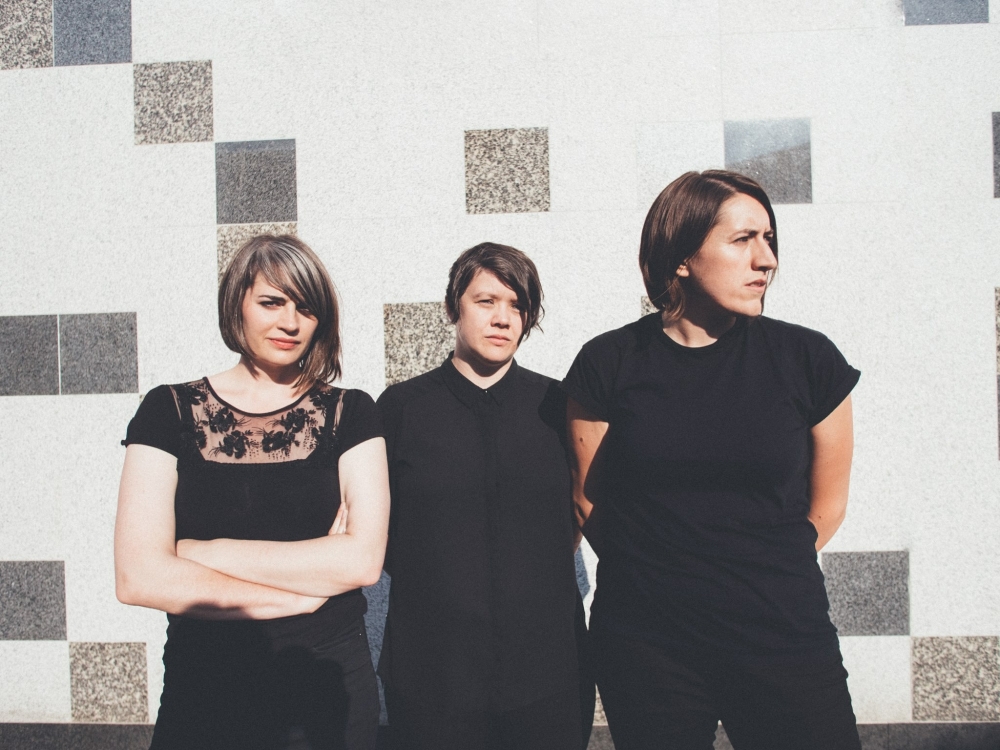 
"LIINES, a band I've been dying to see for so long – I finally got to see them and they lived up to every expectation. Absolutely incredible" John Kennedy, Radio X, X-Posure

LIINES are Manchester-based post-punk trio. They have released three hotly received singles and will release their much anticipated debut album in 2018 with Reckless Yes Records.

LIINES has built a reputation as one of the most exciting acts to emerge from Manchester playing frenetic, electric shows across the UK and Europe. Comparisons range from Sleater Kinney to Joy Division to Savages.

They’ve received airplay from the likes of Radio X, Amazing Radio, and BBC Introducing, and have been featured by The Quietus, Louder Than War, Gigslutz and more.