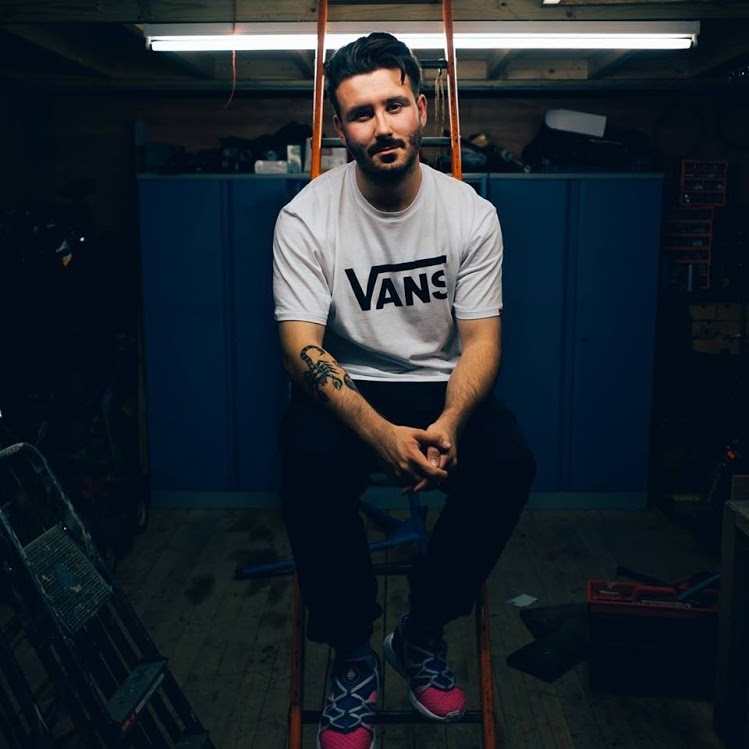 Lee Burgess works at 30 Century Management amongst a small dedicated team devoted to developing an array of artists across the British rock scene. He entered the industry 6 years ago while co-founding Pinky Swear Records during his second year of University, releasing music for artists such as Neck Deep, Your Demise, ROAM, Astroid Boys, Brutality Will Prevail and Nai Harvest to name a few, before moving to London to work in management, initially working as an assistant role with Enter Shikari and The Darkness before taking on his own roster amongst the team, now working with 9 artists, including Hacktivist, ROAM, Astroid Boys, Area 11 and The Slow Readers Club.

Panel: How to Make Money from Merch