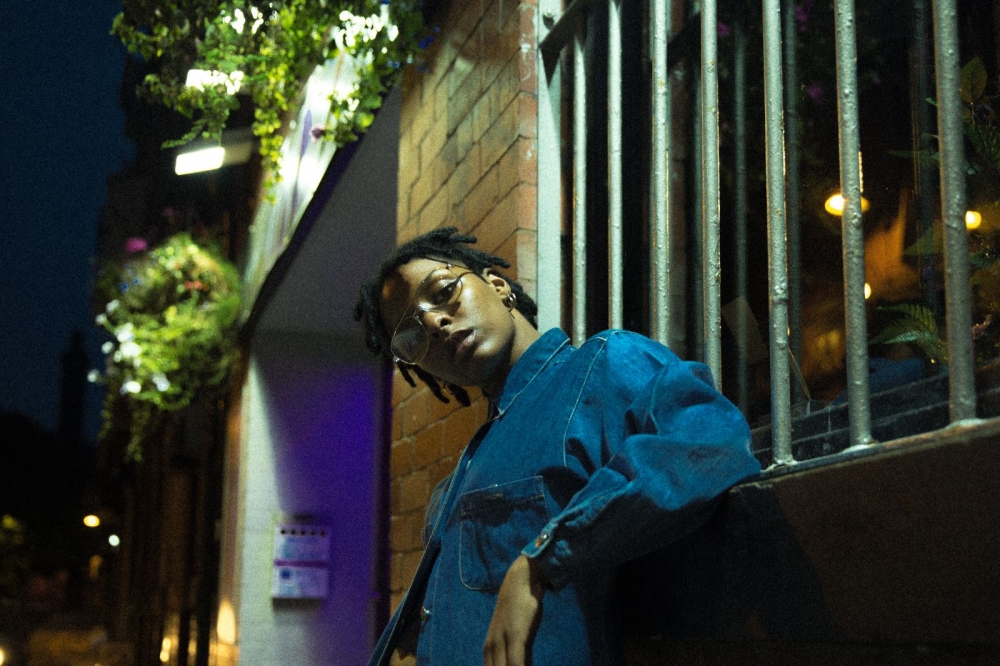 
Layfullstop is a female hip hop / soul artist from Manchester, by way of Birmingham.

Now seen as one of Manchester’s very own, Lay has been performing on stages alongside well established collectives 'Cul Dè Sac' and 'Roots Raddix', and has managed to build a cult following since the release of her solo tracks 'Ying Yang' and 'Aura' on Youtube.

Added to that the releases of Crown City & Bohemian Queen, LayFullstop is clearly positioning herself as one of the UK’s elite Hip Hop/Soul artists combining

sweet tones with ferocious bars and an echo of nostalgia.

Complete with individual eccentricity, this headstrong, fun loving introvert is letting her music do the talking, and with the year ahead, Layfullstop is definitely one to watch for 2018.

Chosen by Rivca Burns, Sounds From The Other City