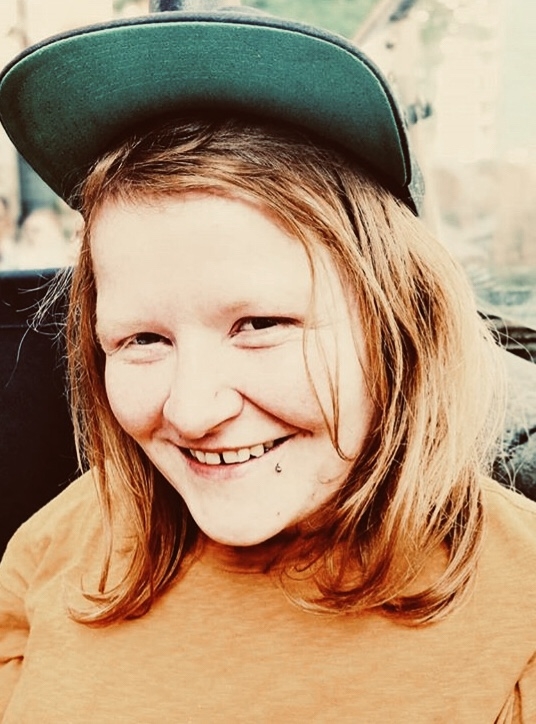 Laura McCann: Band On The Wall


Laura McCann has been working for the past 5 years as venue manager at the historic and award winning Band on the Wall. She has also led the team at Fat Outs Burrow, brought to Islington Mill by the promoters Fat Out who have curated shows for the rowdy, weird and obscure since 2008. She has also venue managed festivals such as Sounds from the Other City who celebrate independent promoters in Salford and Manchester, with some of the most exciting emerging names in music. She has been part of the venues management team for Fat Out festival, a collaborative celebration of music and visual. Alongside this she also a freelance rep and tour manager.


Panel: How To Start & Run A Venue