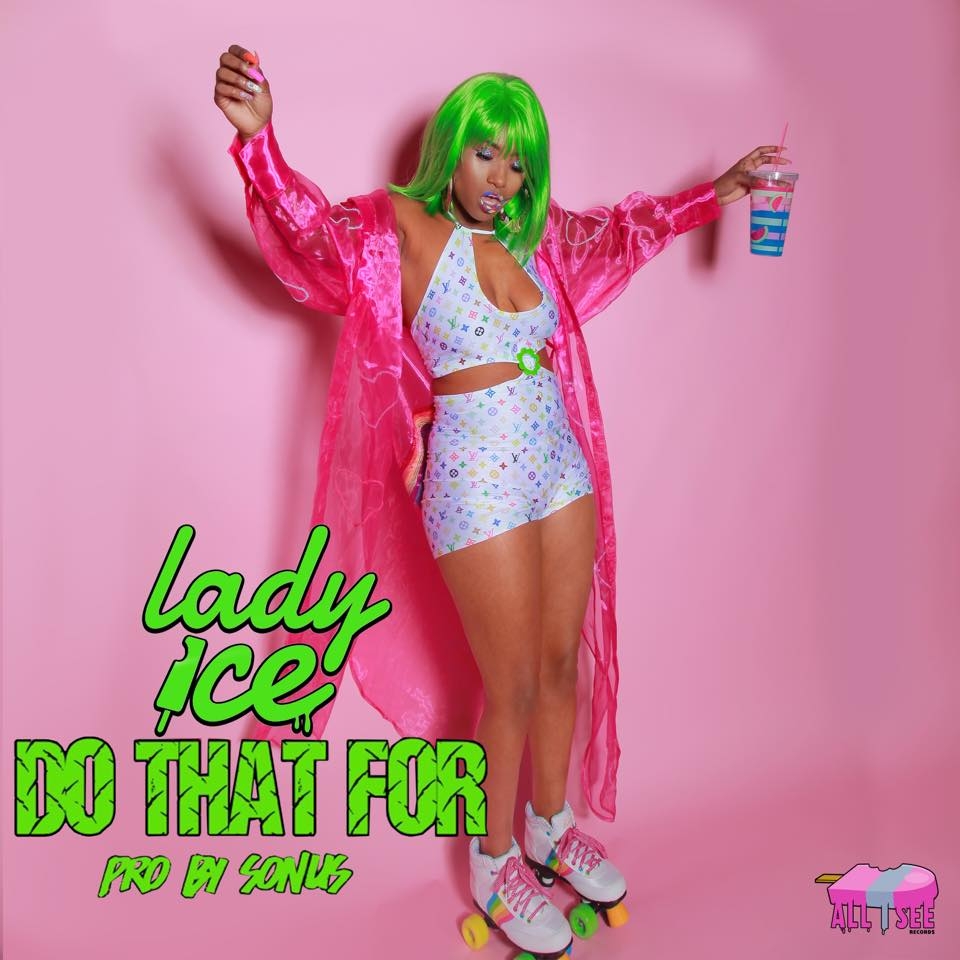 
Lady Ice is a female rapper from the North West of Manchester. She made her first TV appearance on a show entitled 'Must Be The Music'(Sky1 HD) at 16yrs old and then went on to do Xfactor in 2012. With comments from Tulisa such as "Rapping At It's Best" she is known for her delivery, word play and double time flow.

Lady Ice has been on the commercial airwaves with radio play on BBC 1xtra, Capital FM, Unity radio and more. She's also collaborated with a number of established artists and producers such as multi platinum producer Curtis Lynch, Britain's Got Talent's 'The Mend', Funky Stepz etc. Ice has performed around the UK at festivals, carnivals (Nottinghill, Manchester etc) and big stage shows alongside established artists.