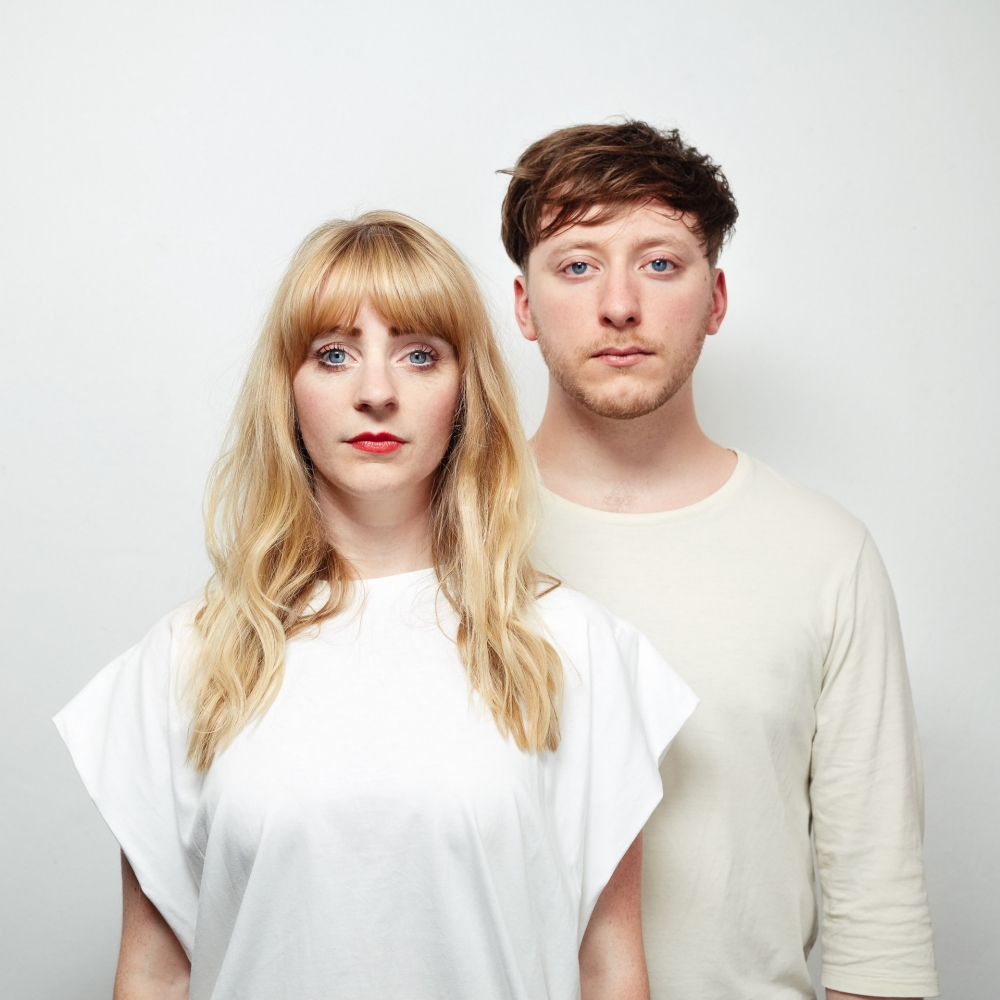 
Following on from their downbeat summer debut, the lush and pensive ‘Home Heart’, the Manchester synth-pop duo perform at Off The Record ahead of their double a-side single ‘Lover’ / ‘Two Loves’ released 1st December on Low Four Records.

Taking influence from Caribou and Boards of Canada to The Pointer Sisters and Ambitious Lovers, the band have taken their time to write a synthesised opus that is as thrilling on stage as it is on record. Songwriter and co-producer Samuel Jones teases…

“We’ve taken our time to pull everything together, craft and refine. The live show in particular was something we had to really think about before we could even get close to a rehearsal room, the show is about 80% analogue synths with live drums so what you’re hearing is pure voltage which is hopefully pretty exciting.”

Find out more about Koalas here