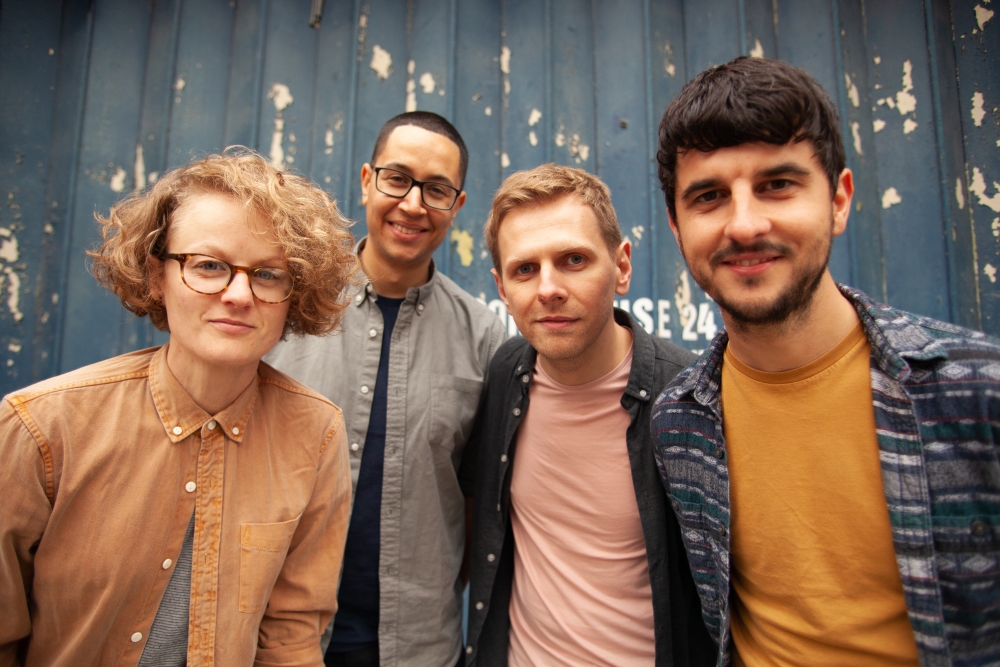 
Kidsmoke's shimmering brand of dreamy indie-pop has seen them make waves from their native North Wales. They really started to turn heads when their track Take Me To The River appeared on Charlie Brooker's Netflix series Black Mirror, and since then they’ve received widespread support from the likes of Steve Lamacq (BBC6 Music), NPR Music and BBC Introducing. The band was also featured as The Sunday Times’ ‘Breaking Act’ and were invited by Robert Smith (The Cure) to play his Meltdown Festival in support of The Joy Formidable.

The band spent last summer in the studio with long-time producer Russ Hayes, working on their forthcoming debut album (due summer 2019) - gaining support along the way from BBC Horizons/Gorwelion (Launchpad Fund)and PRS Foundation (Momentum Fund). The lead single Rising Sun marked the start of a campaign that the band had been eager to get underway for a long time - they took a trip out to sunny West Kirby to record the track with Domino Records artist Bill Ryder-Jones at his ‘Yawn’ studios - it gained extensive radio play and was used as a feature track on E4’s Made In Chelsea.

In October 2018, Kidsmoke travelled to Western Canada with Wrexham’s FOCUS Wales Festival and showcased at Breakout West - this lead to an invite to SXSW 2019. The band’s shows made a big impact in Austin and their single Passenger made NPR’s esteemed Austin 100 list - as a little bonus, they also got to watch the Welsh Rugby team win the 6-Nations grand slam.


Check out 'Take Me to the River' here.