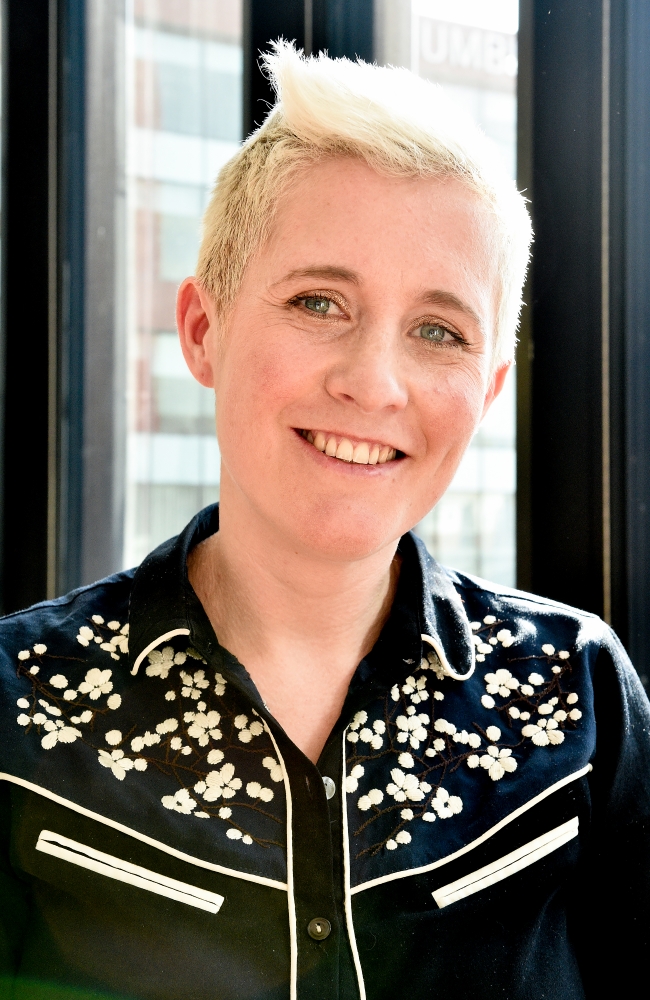 
Kelly Wood works in the MU’s Live Performance department, advising musicians in relation to all elements of gigging & touring. Kelly was involved in the creation of The MU’s Fair Play Guide, which outlines how musicians can work with promoters/venue owners to find fair gig deals. As the Fair Play Guide was so well received, The MU has now launched a Fair Play Venue database whereby artists can search for venues across the UK that have committed to the terms of the FPG. In order to help musicians in promoting their shows and growing their audiences, Kelly recently worked with Jay Taylor (Night & Day) to create a workshop, How to Win Friends and Influence Promoters, which has been delivered by Jay several times over the past year to MU members and at wider industry conferences and events.

Kelly was also the keyboardist with Manchester band The Lovers who released 2 albums, toured extensively and took part in radio sessions for 6 Music, Radio 2 and XFM. Prior to working at the MU, Kelly was a Script Editor in the Drama department at ITV, most notably working with Jimmy Mcgovern on The Street for the BBC.’


Panel: Shesaidso Presents: How To Navigate Relationships Within The Live Industry