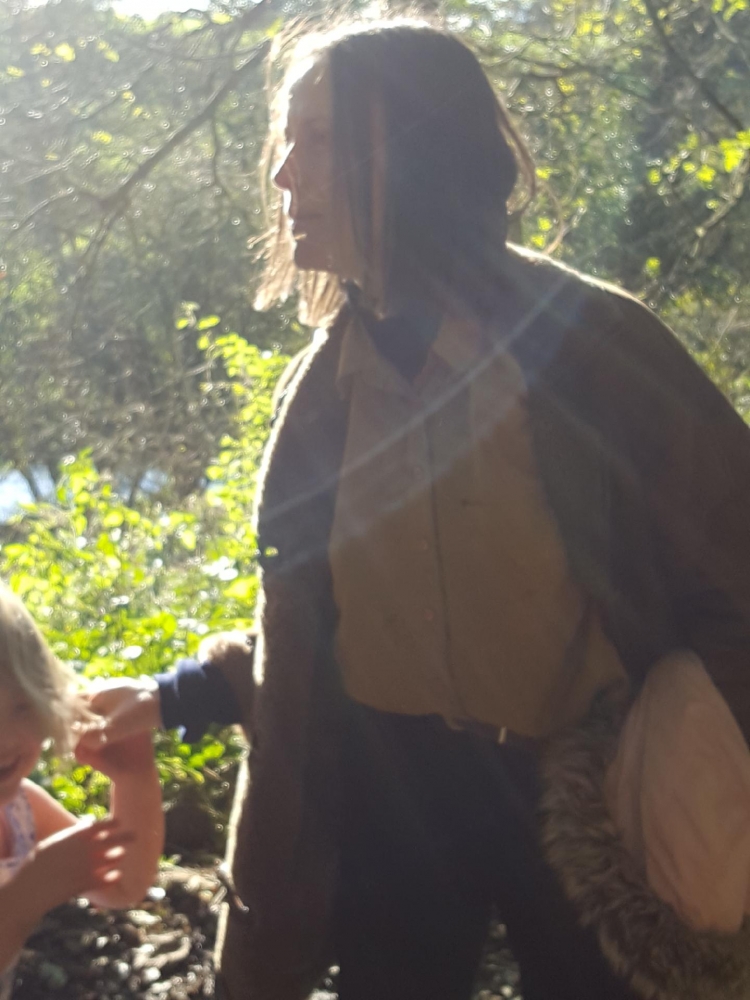 
Keeley has always tried to balance and juggle her making music with a successful acting career. A background in musical theatre and performing as a child Keeley left Oldham and Greater Manchester to live in London - which in turn meant focussing on acting, mainly in British television dramas and independent films whilst also starting a family, before leaving in 2014 to raise her children in North Yorkshire with a need to explore and develop her music and sound away from the big city distraction. Still drawing on her love for collaboration and experimentation Keeley quickly began working with her partner and artist Matt Boyle on a collection of sound works that eventually found their way to the composer Matt Bourne and producer Sam Hobbs who are in the process of finishing a 13 track album that is inspired by the sounds of Ivor Cutler, Nick Drake and Nico - Keeley has also been building a collection of acoustic songs that follow the destructive power of love, loss and spirituality that she will be performing for the first time here at the Off the Record Festival.

Listen here before the show!