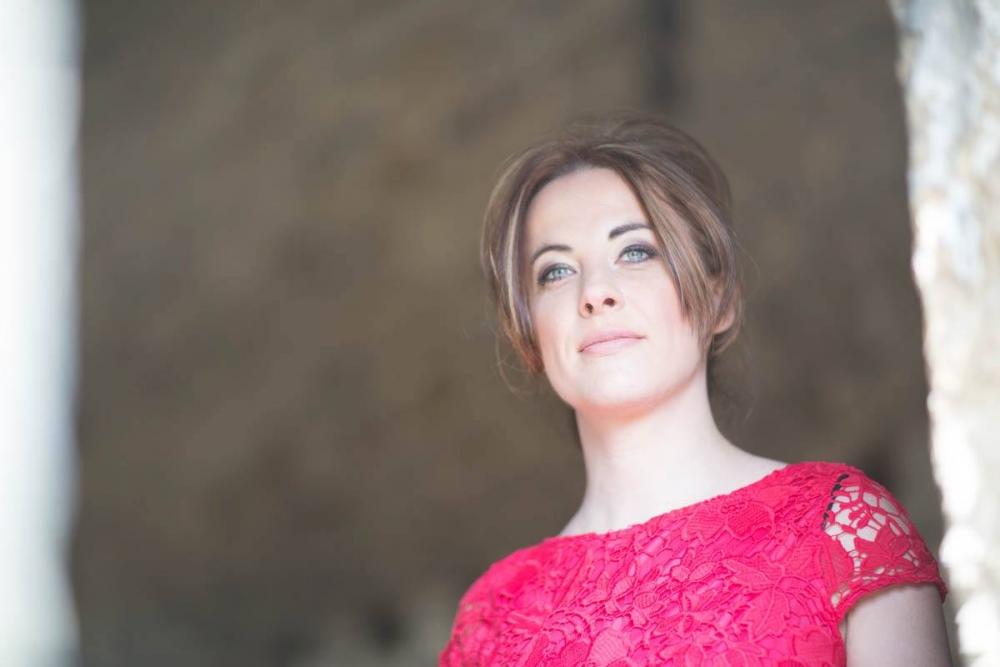 Katie trained in composition at the Royal Academy of Music followed by an MMus at the Royal Northern College of Music. Credits for arrangements and orchestrations include work for Neil Hannon (The Divine Comedy), Imogen Heap, the BBC and ITV, recently including orchestration for detective drama ‘Endeavour’ and original music for Radio 4 drama, 'Hunting the Snark' featuring Tony Robinson. Recent work on feature films includes orchestrations and arranging work for ‘The Next Human’, ‘This Beautiful Fantastic’ and Guy Ritchie’s ‘The Man from Uncle’.

As an editor and writer, Katie compiled a leading music publication for Bloomsbury ‘The Musicians and Songwriters Yearbook’, first published in 2008 and has contributed articles to various other music publications. Katie co-wrote the Royal Northern College of Music Popular Music BMus where she lectures part time on film music, composition/songwriting, musicianship, popular culture studies and music business. She has been invited to speak conferences internationally on gender, songwriting and popular music culture, most recently at the 2017 APME conference in Denver, Colorado.