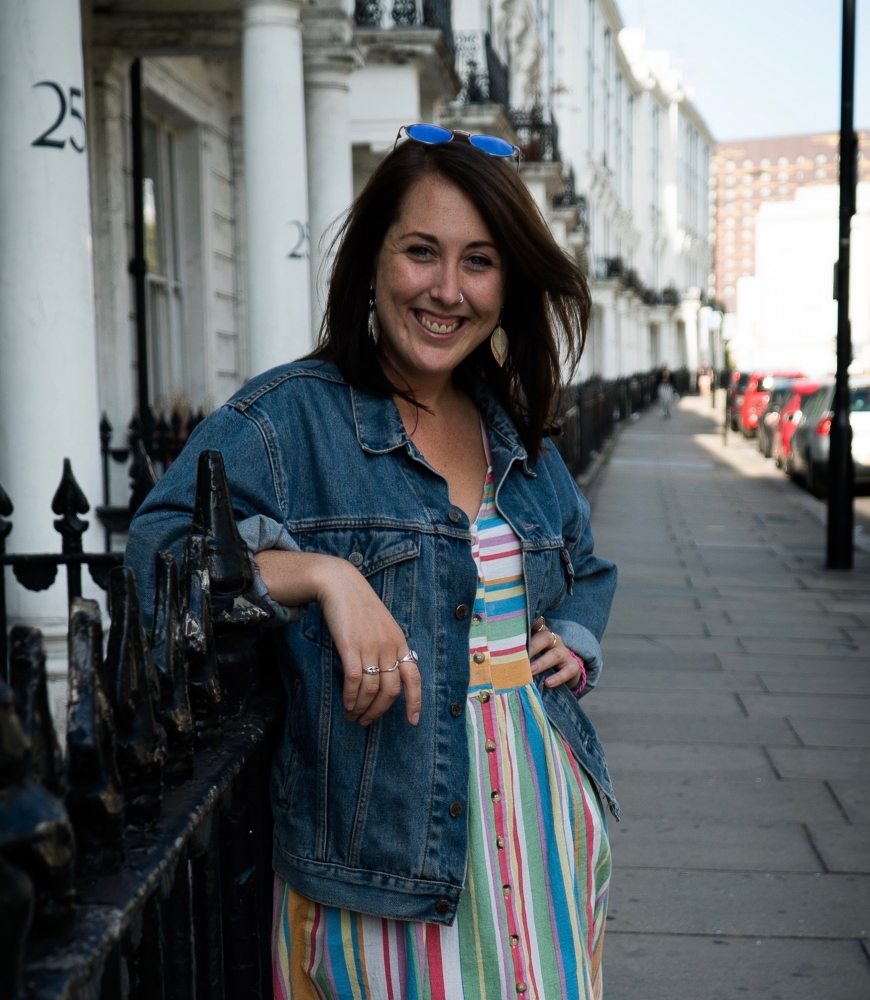 After graduating with a degree in Music Industry from the College of Saint Rose in Albany, New York, Kali moved to New Orleans to start her career. She began as an independent manager and then was hired as the youngest Music and Talent Coordinator for the New Orleans Jazz Orchestra. From there, Kali moved over to London to continue her education with a Masters in Music Industry Management, from which she graduated with Distinction. During her studies she founded her own management company and worked as Social Media Coordinator for Fierce Panda/Club Fandango. Before joining the Distiller Team, Kali continued her education further with an LLM in Entertainment Law. She currently resides in London.