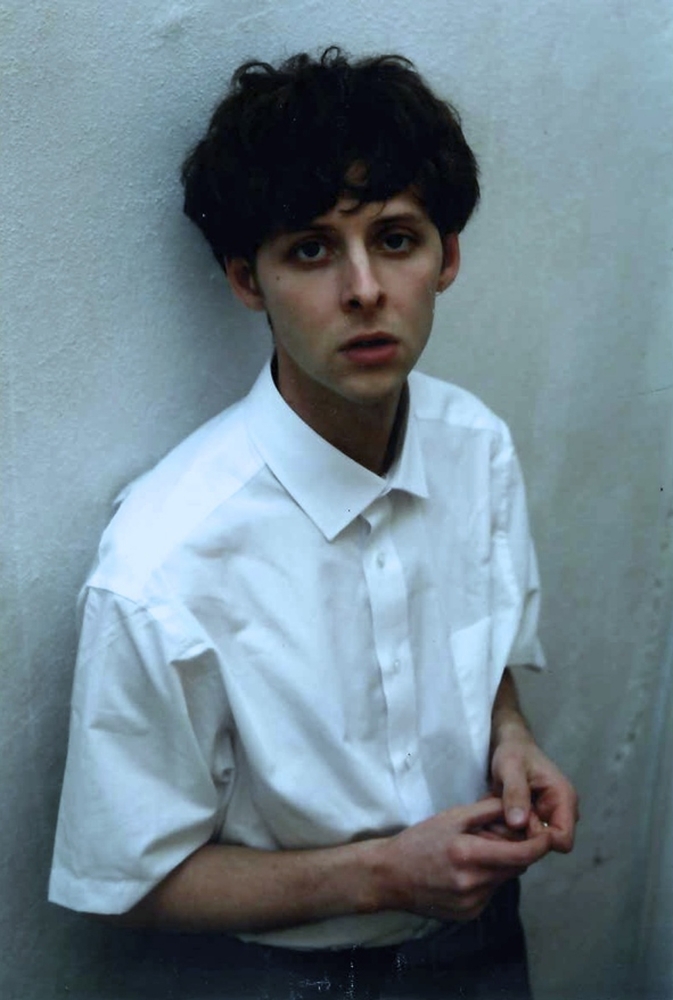 
JW Ridley, who resides in south London, has been quietly releasing some of the most emotive and immersive music of recent months. The tracks that he has released so far, ‘Everything (Deathless)’, ‘1990’ and ‘Blitz’, mix up propulsive, urgent verses, grand, expansive choruses, motoring, post-punk guitars, driving beats and Jack’s haunting, reflective vocal.

Line of Best Fit has called his work “the kind of robust, maximalist songwriting that makes you sit bolt upright and pay attention.”

Find out more and listen to JW Ridley here!