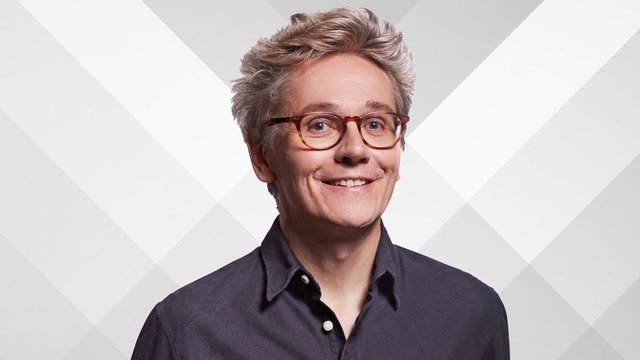 Described as the "doyen of underground alternative music" by The Observer, "acclaimed, respected, intelligent" by The Independent, and in The Times as having "long been putting together shows that demolish genre boundaries and confound expectations" John Kennedy has, as Q magazine put it "like the late John Peel, relentlessly championed new music".