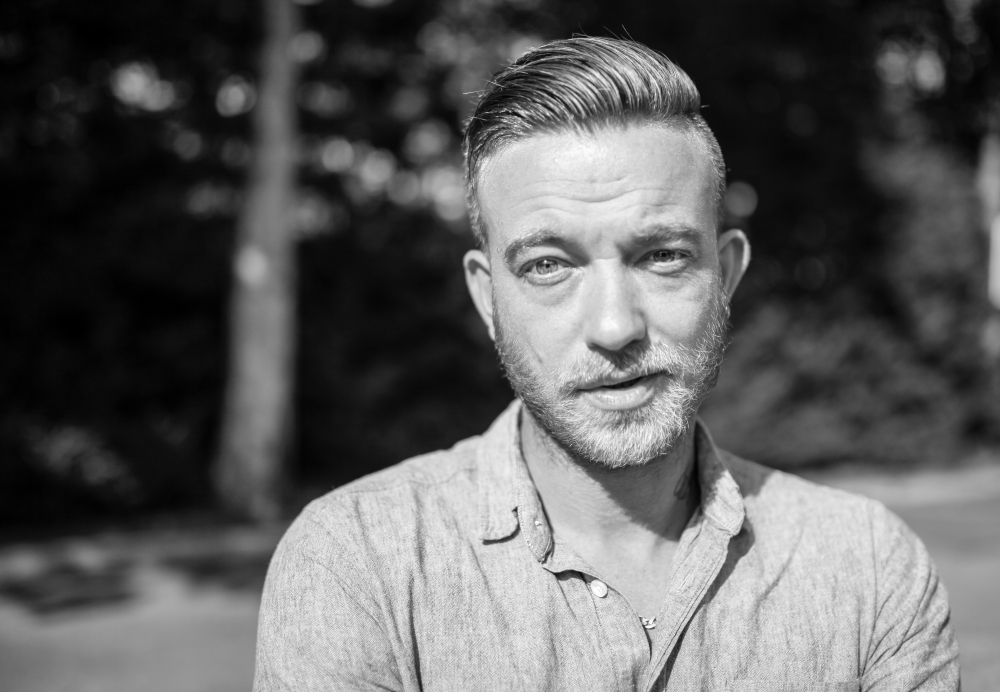 
Joe Cross honed his skills as a writer/producer in the cult band Performance. A Manchester outfit whose debut album NME deemed the second best record you've never heard of. From such inauspicious beginnings, Joe became involved with Hurts. Adam and Theo from the band were big Performance fans and as both acts hailed from Manchester it was an obvious choice that they would approach Joe to collaborate on their debut album 'Happiness'. Joe had a massive impact on the album and co-wrote and co-produced the key singles 'Better Than Love' and 'Wonderful Life', as well as "Verona" and the album title track “Happiness”. The album went Top 5 in the UK and Top 10 in many European countries including Greece, Germany, Austria, Finland, Ireland, Denmark, Sweden, Switzerland and Poland. It has achieved Platinum sales in Germany and Poland and gold sales in the UK, Russia and Austria. This success cemented a relationship that has seen the three working closely ever since.

In 2012 Joe met Liam Fray of The Courteeners at a party thrown by Hurts frontman Theo Hutchcraft. By 2013 Joe had finished producing the Courteeners' critically acclaimed album ‘Anna’, the long awaited third album, which charted at a number six in the UK album charts and progressed to silver sales status. It drew in new fans, bloggers and solid reviews from the likes of the Guardian, who said ‘proof that four guys can still shake the world,’ and pop matters who wrote ‘Anna is every bit as infectious as their impressive debut, but it is bigger, glossier, and clearly intended to be played in massive, sold out stadiums in places like Shanghai or Atlanta’.
Later in 2013 Joe co-wrote and produced Berlin’s IHeartSharks (Island Records). They have been described as ‘creators of daringly ambitious pop music to violently tear you from the dreary quotidian and throw you into a world where promises are kept, where every day is summer’. Joe recorded the band between Berlin and his Manchester studio and the sessions produced the wonderful “Anthems” LP, a record that has won the band legions of fans across Europe.

Joe works in Germany consistently due to the popularity of his work with Hurts. He produced and co-wrote the Frankfurt based pop star Jana Josephina's album ‘Contradictions’. The album got great reviews across the board describing it as powerful and infectious with one review saying ‘A pop star from Frankfurt via Mallorca, Paris, London, Zurich and New York. Her songs could have come from any or all of these great cities, being a placeless sort of magisterial and melodic, icily infectious but emotionally engaging 21st century electronic pop music.’
In between trips to Berlin, Joe commenced The Courteeners' fourth effort, 'Concrete Love'. The album debuted in the UK album chart at Number 3. It has since cleared 60000 units easily, earning Joe another disk for his studio wall.
Also in 2014 Joe co-wrote and produced the debut album from Norwegian band Kid Astray for whom Radio 1’s Rob da Bank has expressed his love. The group has since toured Japan and command millions of plays on the main streaming services. 2015 saw Joe commence work on The Courteeners' latest record 'Mapping the Rendezvous.' Recording took him from Manchester to Loch Ness and Paris, that record has also since gone silver. In 2017 he produced Glasgow heroes The LaFontaines’ sophomore effort whited peaked at number 9 in the albums chart.

Joe produced The Courteeners' 10th anniversary reworking of their debut St Jude 'St Jude: ReWired' which was released to much success in 2018, and has recently completed their sixth album. The lead single ‘Heavy Jacket’ featured as track of the week on Nick Grimshaw’s Radio 1 show.
Joe regularly co-writes with artists and, to date, has written with people as diverse as Lana Del Rey  Little Boots, Zoot Woman and La Roux. Joe works from his own studio in central Manchester.


Panel: The New Creative Process: Inception to Production to Release